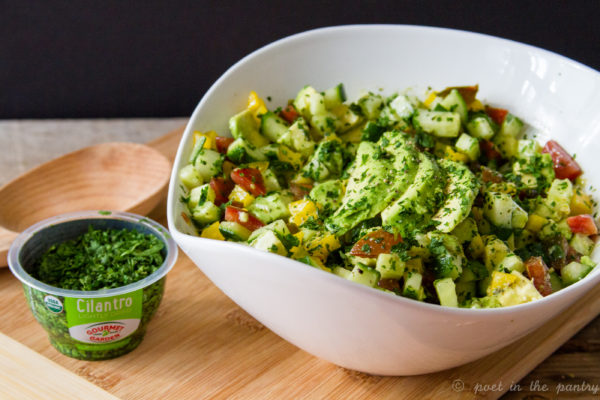 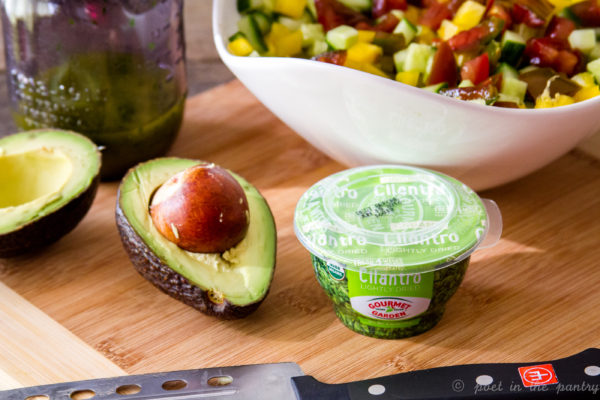 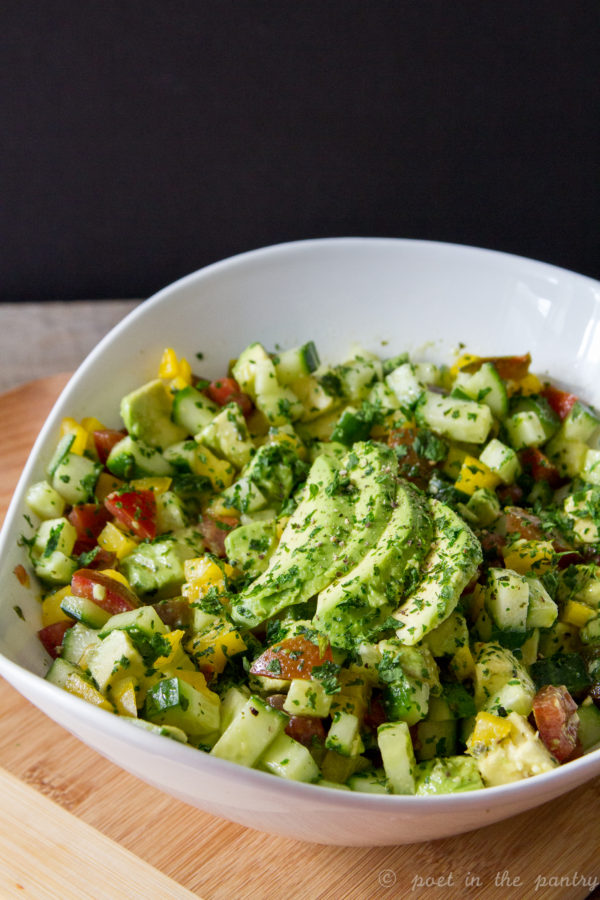 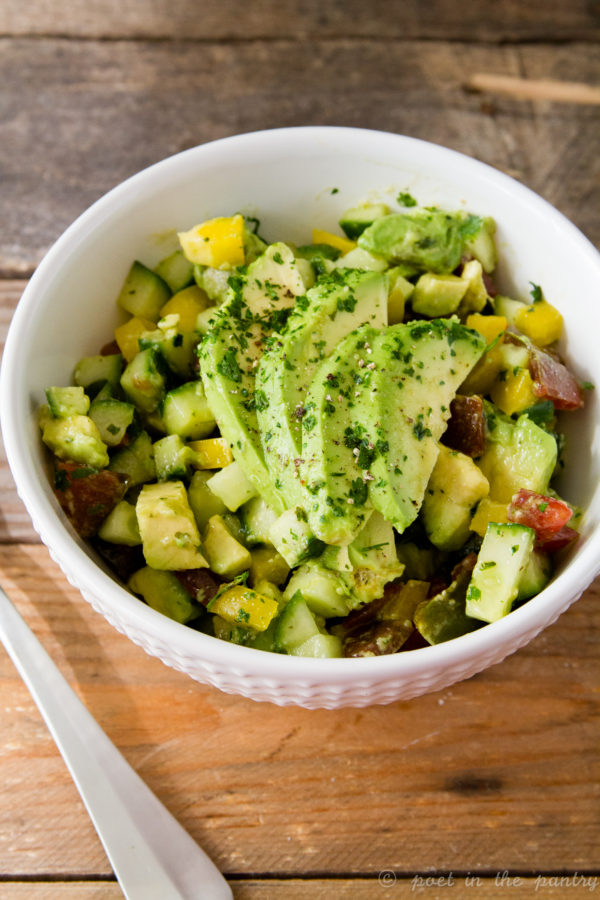 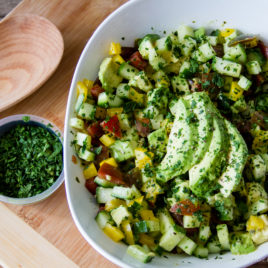 The vinaigrette will make more than required for this recipe; adjust the amount you add to the salad to your taste. 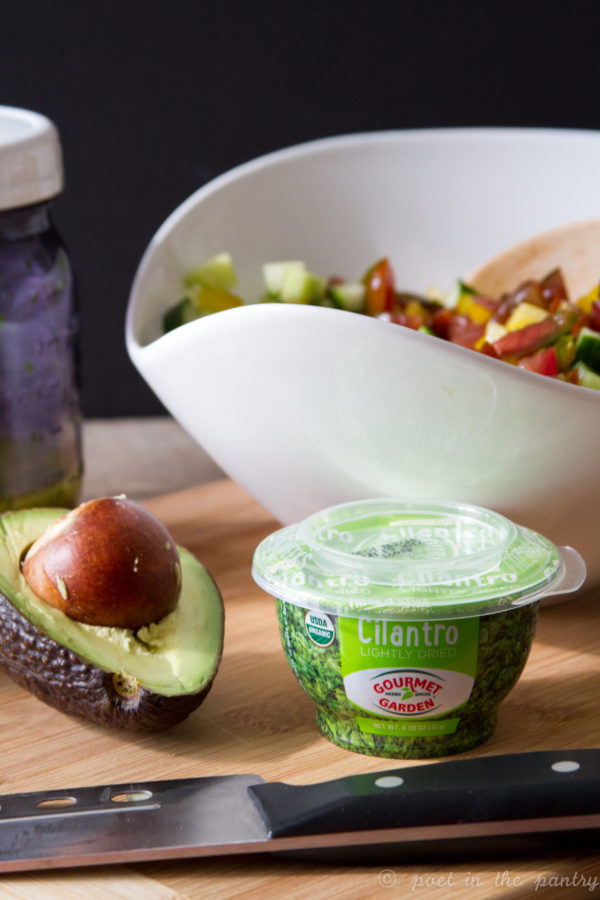