I am eternally on the quest to find more ways to utilize tequila. 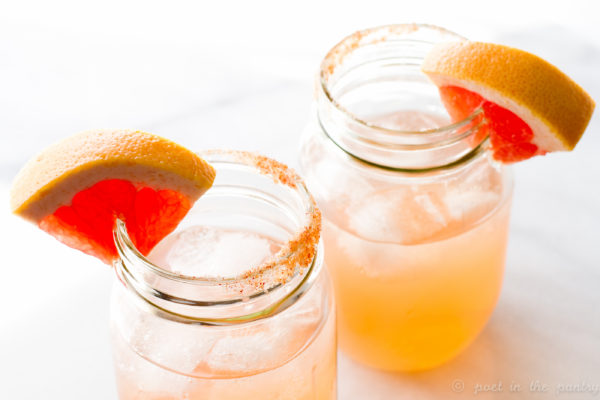 Ever since tequila became my liquor of choice, I’ve been in a bit of a rut. Sure, everyone knows about the margarita. And I often will do the lazy fakerita and toss it in with some limeade. But once you get past the tequila sunrise, the options become…limited. 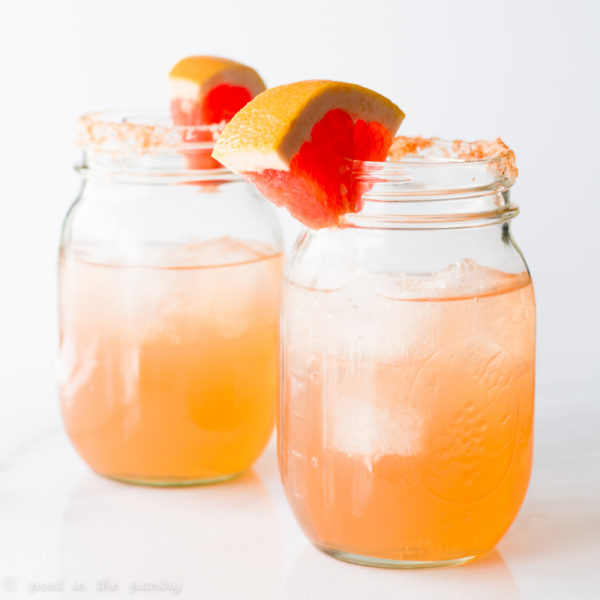 I even posed the question on social media once. I didn’t get too far. But Paloma was thrown out there, and that was a new one to me. It turned out, it was also quite worthy of investigation. 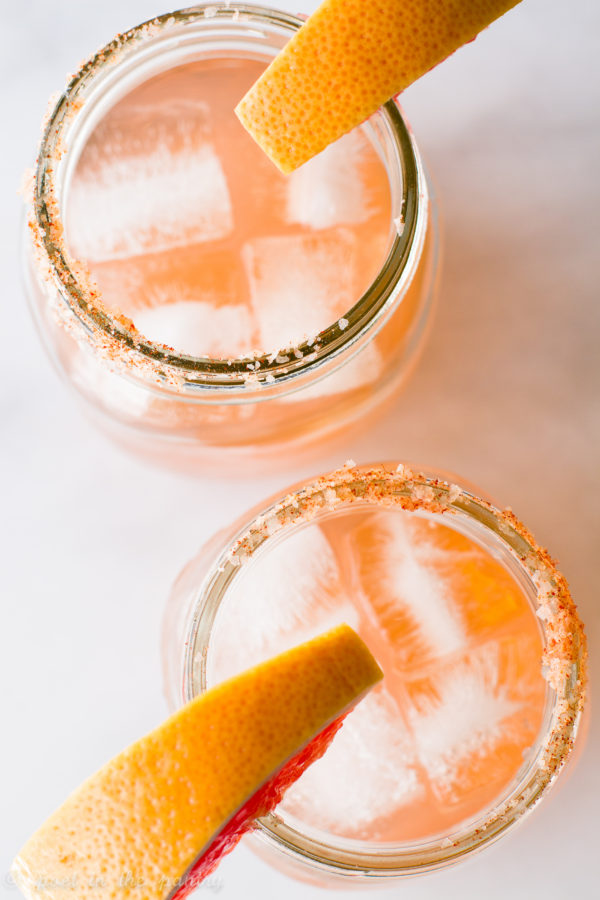 The Paloma is reportedly more popular in Mexico than the margarita–and is extremely easy, at its core. A mixture of tequila and grapefruit soda (or grapefruit juice, club soda, and a sweetener), it doesn’t get much more simple than this. But that’s a good thing. Because cocktails should not be complicated, as far as I’m concerned. 2-5 ingredients. That’s it. And this certainly fits the bill. 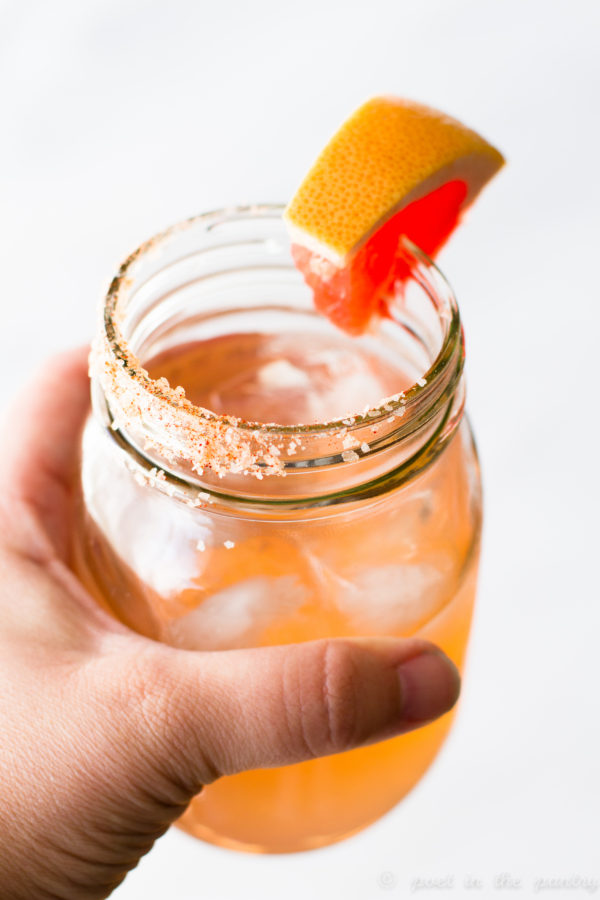 What about taste? It will depend on what you use for that grapefruit soda base. I elected to go on the less sweet route and used sparkling grapefruit juice and it was quite delightful. A refreshing summer drink that–thanks to not being cloying–you could drink all afternoon. Or, at least, until the old one tequila, two tequila, three tequila, floor comes to fruition. It would be that easy. If you opt for a sweeter drink, I don’t see it being quite so…sessionable. Which isn’t a bad thing either. I chose to spice things up a bit with a bit of chipotle pepper in the salt rim, which I find absolutely addictive. The aroma–ahh!!–is so enticing. Do it just for that! 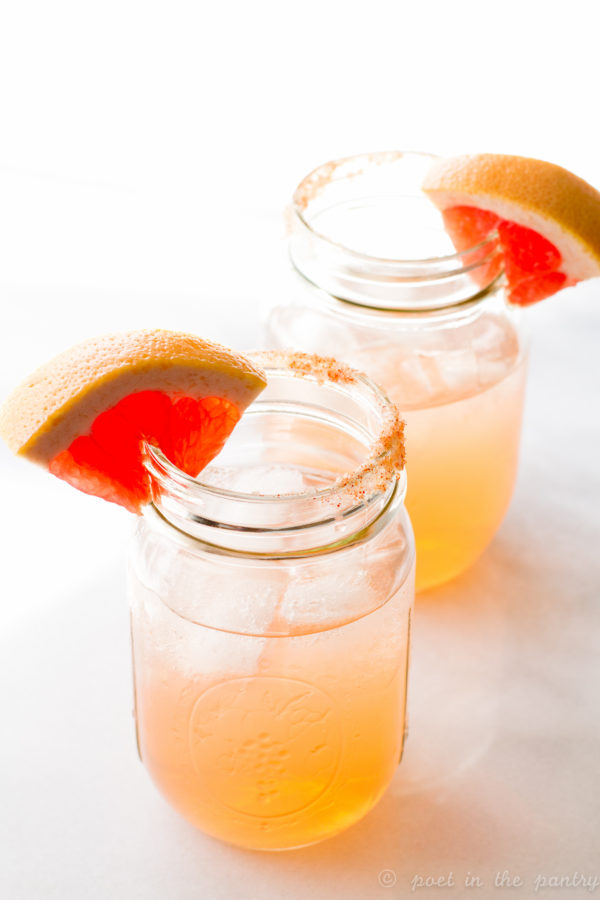 Regardless, I now have a new favorite drink to usher in the warm weather. 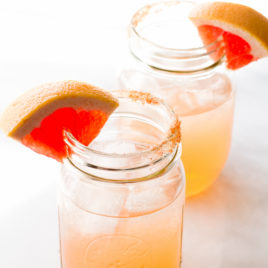 Paloma with a Spicy Salt Rim

For an extra kick, squeeze some of that remaining grapefruit and add 2 ounces of juice to each of the glasses.