Coming off the rough week I had last week, I now seem to be developing a cold. Which was expected–I felt like I was hit by a Mack truck anyway. Obviously, my defenses were shot from all that fight-or-flight that my body was going through and it couldn’t stave off the common cold when it moseyed on over.

Regardless, this morning really sucked. 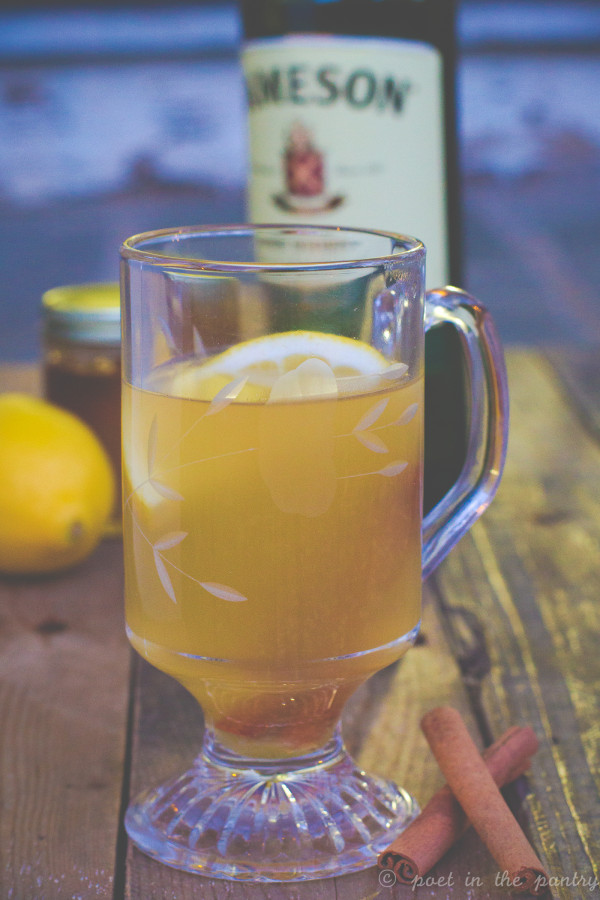 We’re short-staffed at work. Severely. My boss resigned in the middle of August, and the second in line stepped down at the end of the same month, leaving just the two of us: the former-Code-Enforcement-Officer, now-Assistant-Town-Planner (who we’ve been calling ____ of all trades to simplify), and me, the admin for the department. Other than the trip I took last month, which was planned before this upheaval, there is no excuse for not being at work. I better have lost a limb AND be in the hospital on my death bed, because there is no one to absorb the brunt of it all in my absence. It’s just not fair to everyone else when you work in a small office, recently made even smaller.

So I sucked up my snotty-headed self this morning, stuffed her in the car, and went to work. I would have much rather convalesced in bed, but it wasn’t an option. I took a cold and sinus pill when I arrived. And was there in body, if not in spirit. At least I could offer that.

My whole drive home, all I could think about were hot toddies. 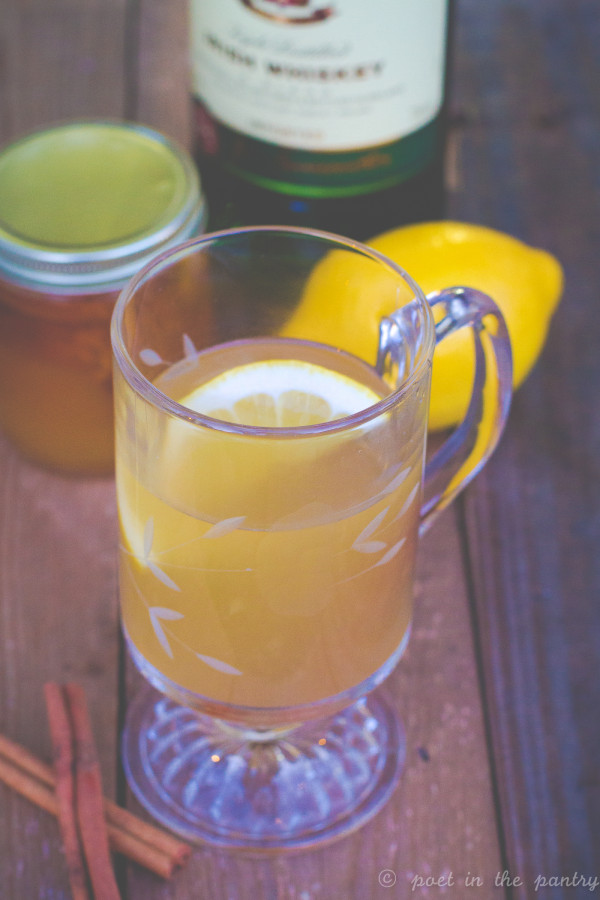 I don’t think I’ve ever had one before today. Maybe when I first turned 21 and alcohol was new and exciting just because it was no longer forbidden (and I was a good girl, so I didn’t really partake when it was illegal either). But I had no memory of it. Still, it seemed like something I should pursue.

On the way back from picking up new reeds for my daughter’s alto saxophone (a mother’s job is never finished), I stopped for the essential lemons. Bottled juice probably would have been just fine, but it seemed important to go with fresh. Like I would be battling scurvy while banishing this bug. Legit, right?

There are some who say a hot toddy will offer you more relief than any bottle or pill on the pharmacy shelf when you’re fighting off the common cold. All I know is that, right now, I don’t really care very much if I have it. So that’s a win for me. 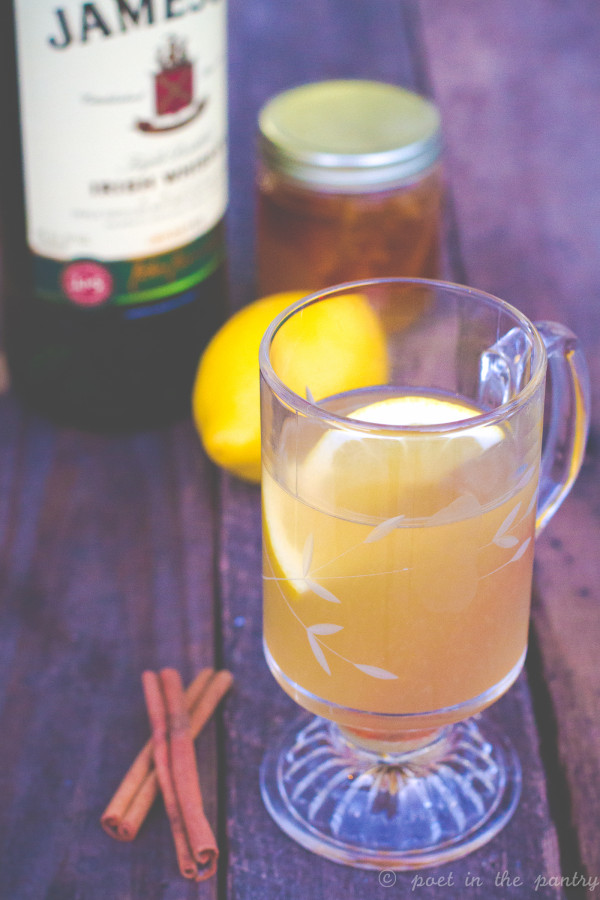 I’m hoping this could be the start of a semi-regular event here. Tipsy Tuesday. It has a nice ring to it. If nothing else, it’s just what the doctor ordered today.

Carrie @ poet in the pantry
Some say that a hot toddy can do more for a cold than anything bottle of medicine you find at the store. I won't make such claims, but it definitely delivers some relief.
Print Recipe
Prep Time 2 mins
Cook Time 3 mins
Total Time 5 mins
Course Beverage
Servings 1