Ever since I was little, I wanted to travel. Exploring the world on my own terms to discover its hidden secrets. Having a personal experience with the places I’ve only read about. Then life happened–and kids–and my travel plans went on the back burner. 2014 was a year that changed that!

It started in February when Jones Dairy Farm invited me to the Culinary Institute of America. I have known forever about the CIA–and I even went on a field trip to France when I was 14 with a group from Hyde Park, New York–but somehow, despite its proximity, I had never ventured to it before. Imagine my surprise and delight when that invitation arrived and I was able to remedy this situation! The trip was filled with good eats, a possibly-haunted hotel, some work on my knife skills, and a mystery box challenge like no other! 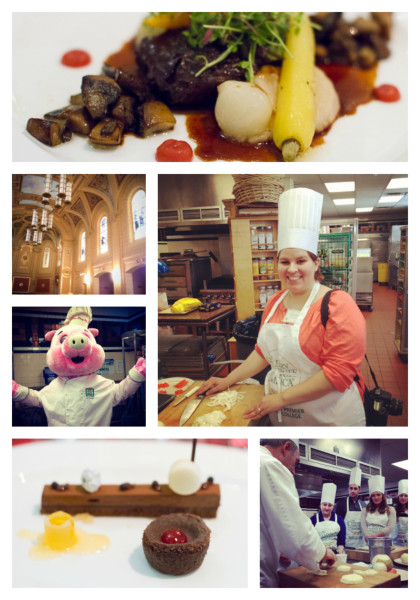 May brought me to Miami for BlogHer Food. On a lark, I entered a Twitter contest for a free conference ticket–and miraculously won! It wasn’t on my radar originally, but I am thrilled to have had the opportunity to attend! It was my first time flying completely alone and a little nerve-wracking at first. But WOW! Miami exceeded my expectations! I made so many new blogging friends there, reconnected with some of my favorite brand reps, and feasted on fantastic local cuisine! 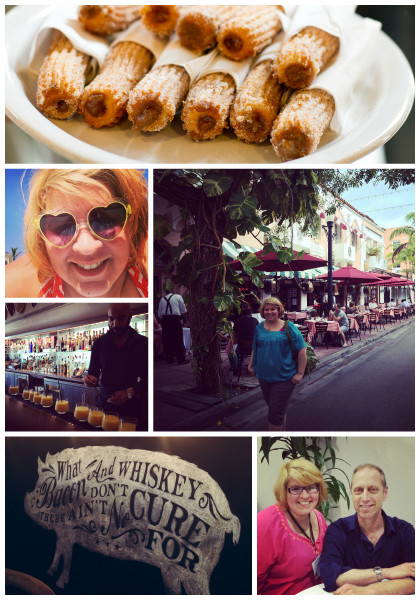 In July, I was whisked away to Virginia for a quickie tour of the Sabra factory! After a fabulous dinner at Julep’s, we learned about the challenges of chickpea farming in Virginia and toured Sabra‘s hummus factory–the largest facility of its kind in the world! 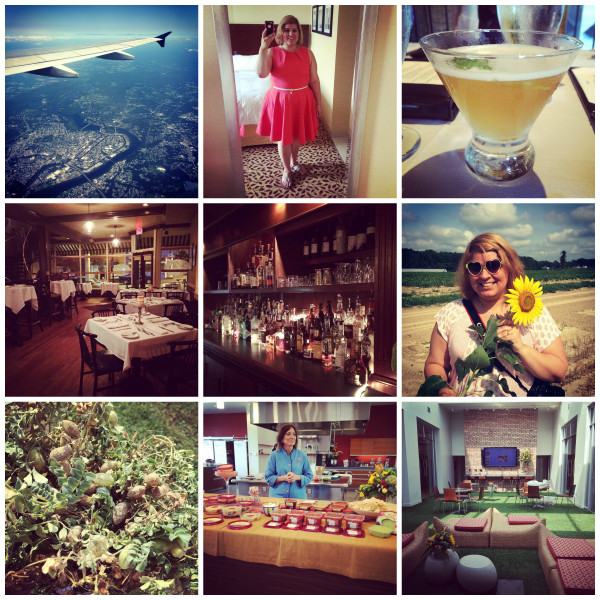 2015 will be a bit quieter, but I will be attending Food Blog Forum in WALT DISNEY WORLD (yes, DISNEY!!!!) in late February. I look forward to sharing more adventures with you this year!