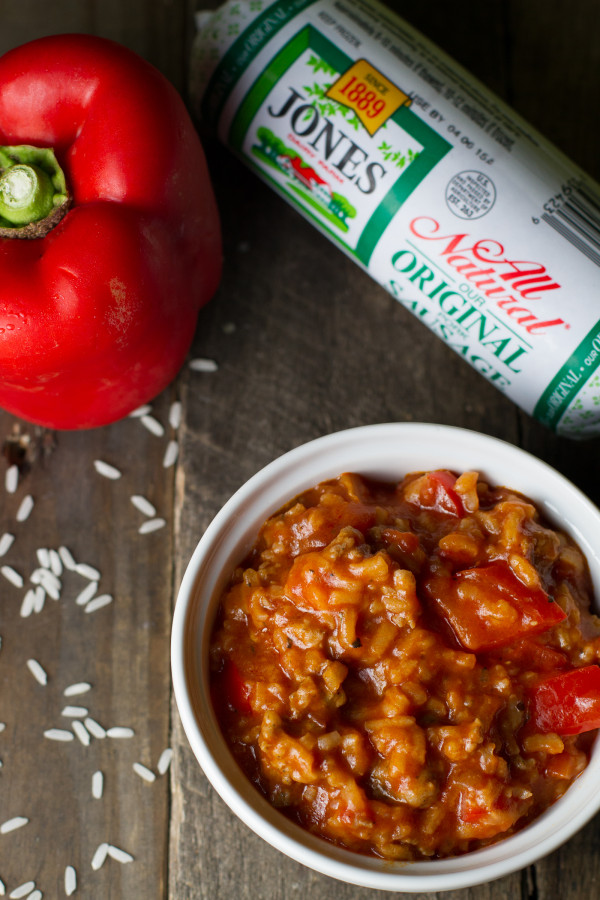 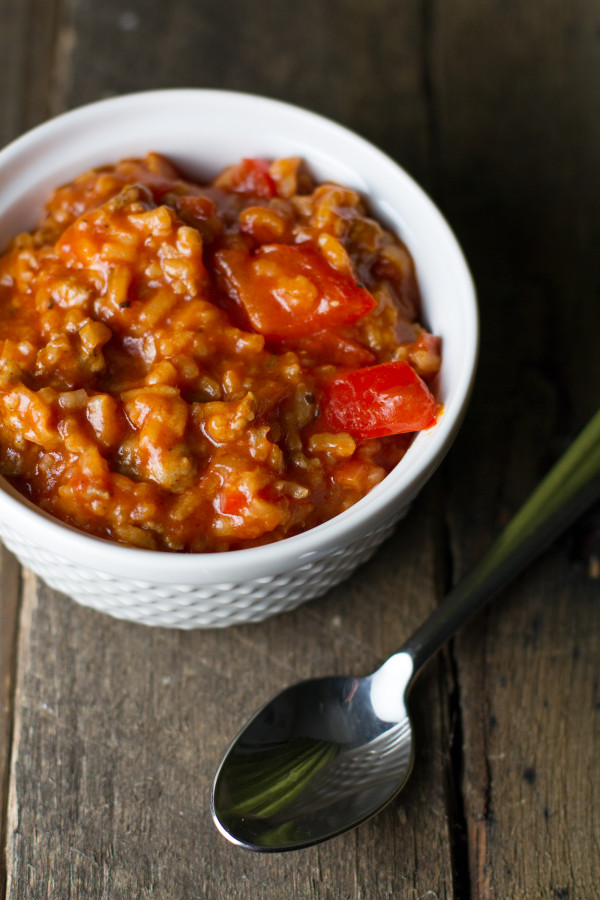 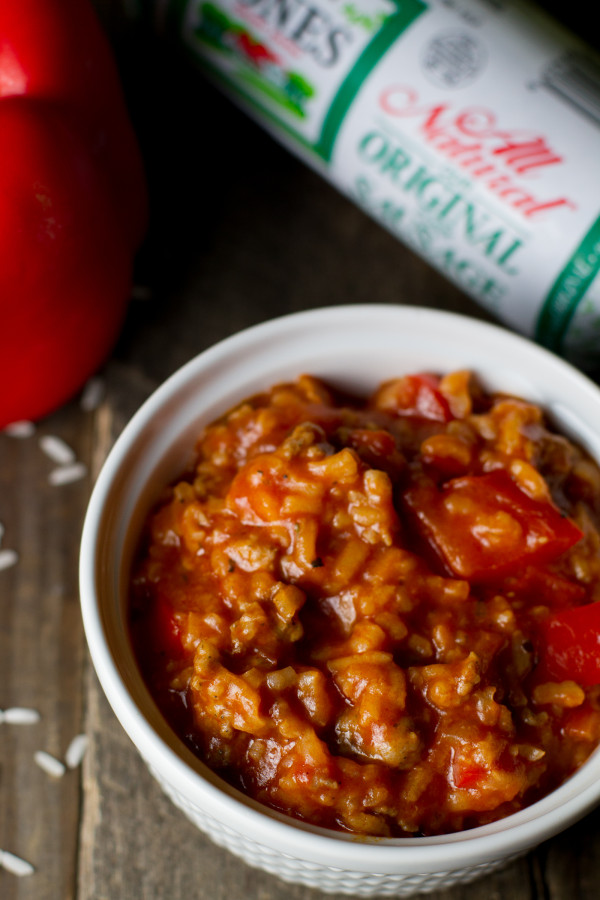 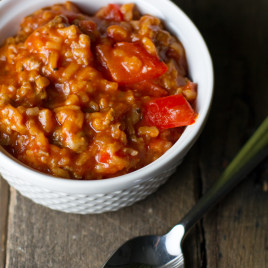 Carrie @ poet in the pantry
A cross between a soup and a stew, this combines all the best parts of stuffed peppers without the labor of stuffing them.
Print Recipe Pin Recipe
Prep Time 15 mins
Cook Time 35 mins
Total Time 50 mins
Course Soup
Servings 8 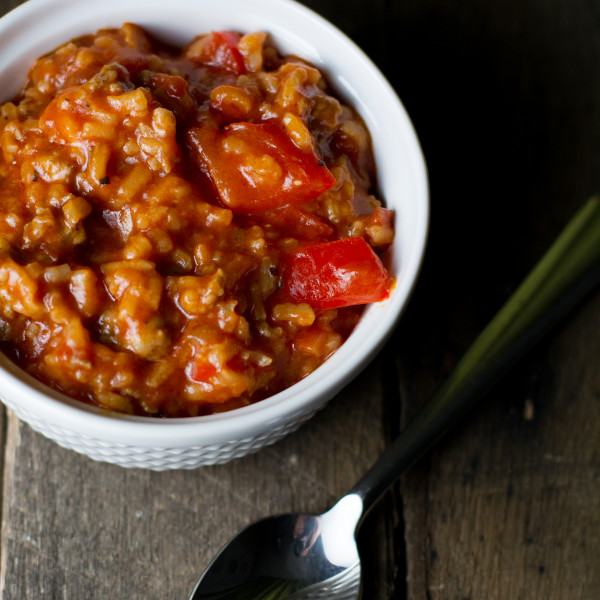