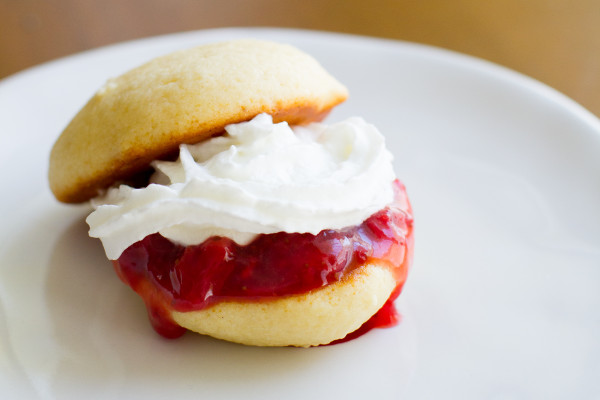 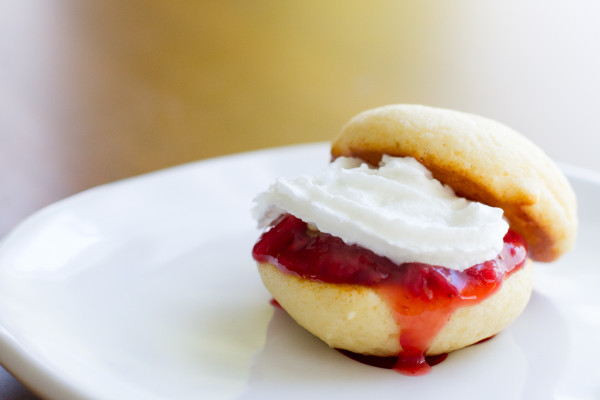 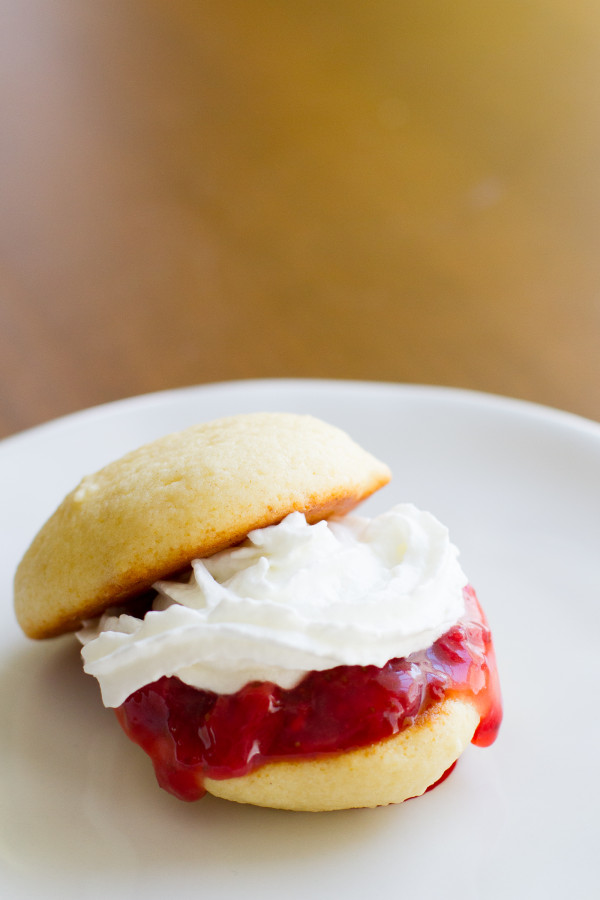 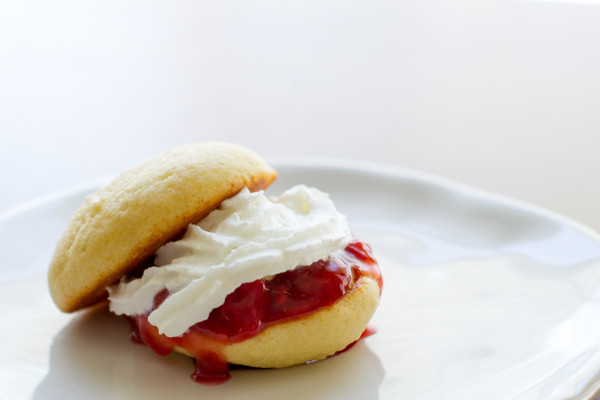 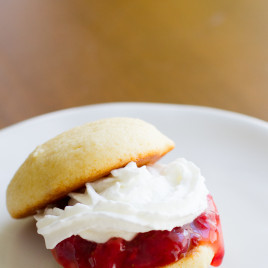 You will end up with more than you need. Feel free to use the remaining strawberry filling as a topping for pancakes or ice cream! Store in the refrigerator for up to 3 days.