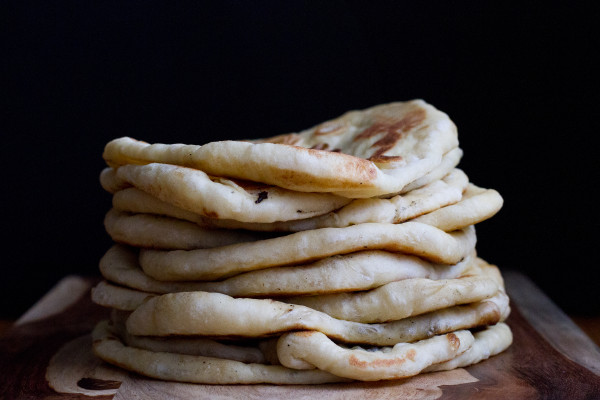 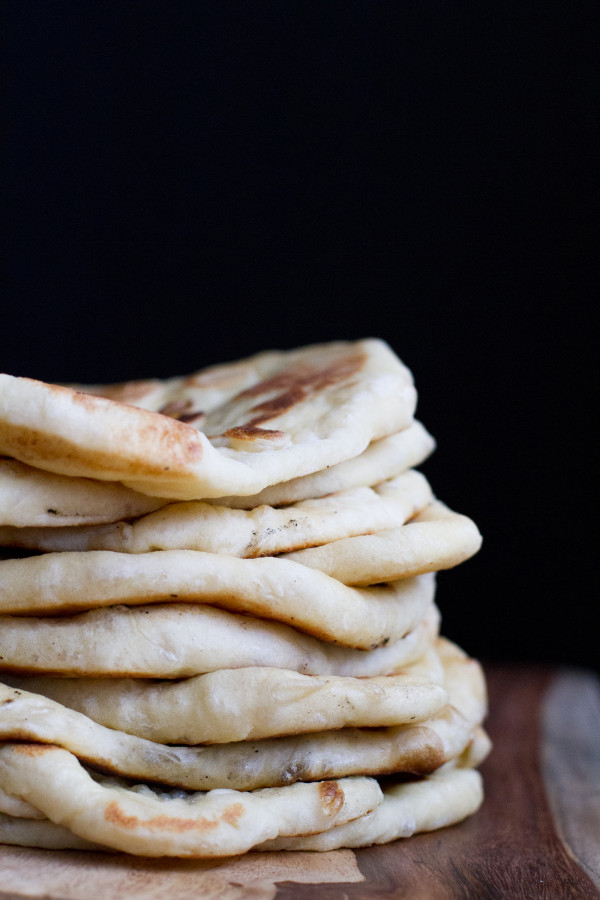 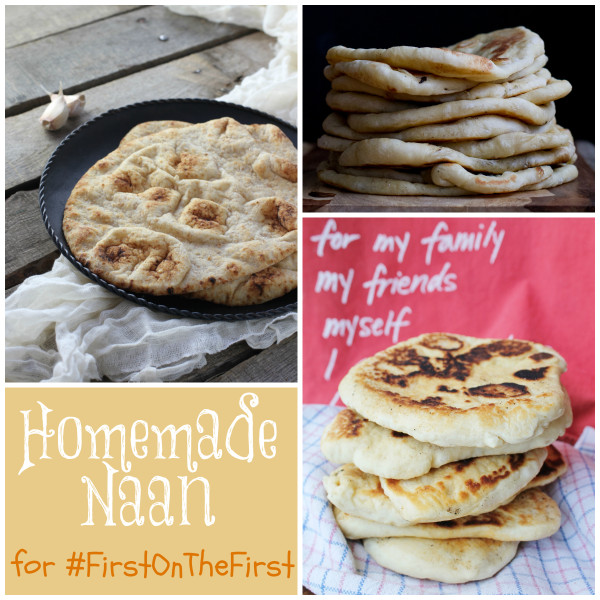 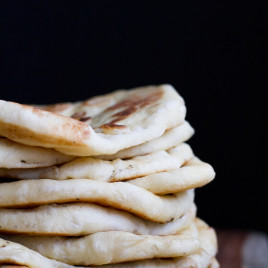 This recipe was adapted from food52.