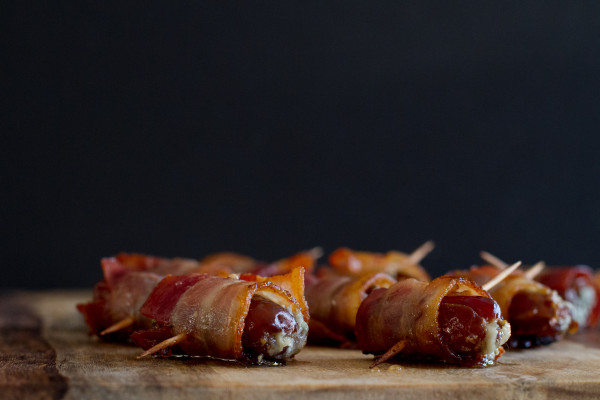 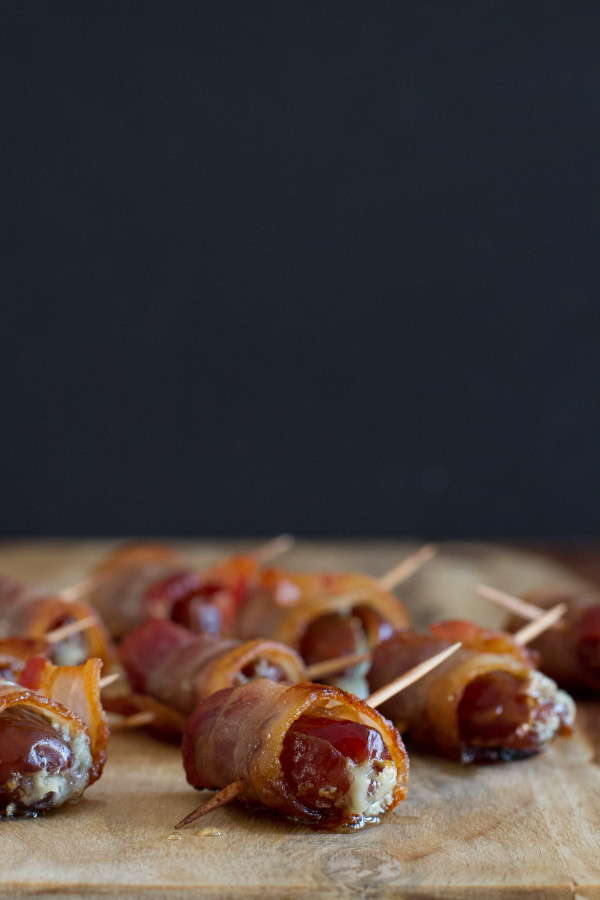 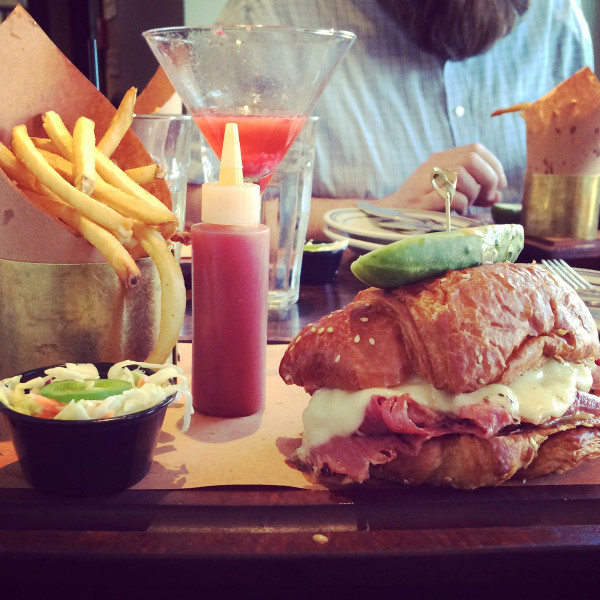 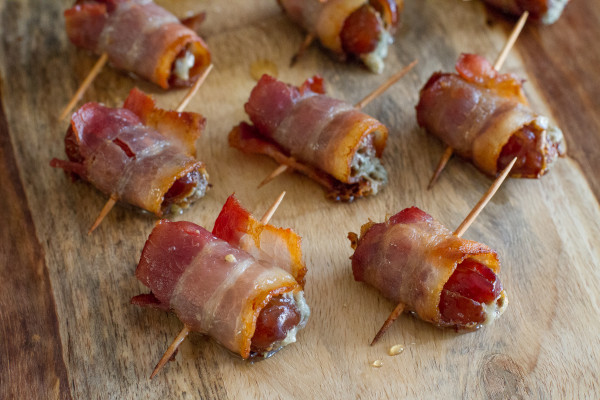 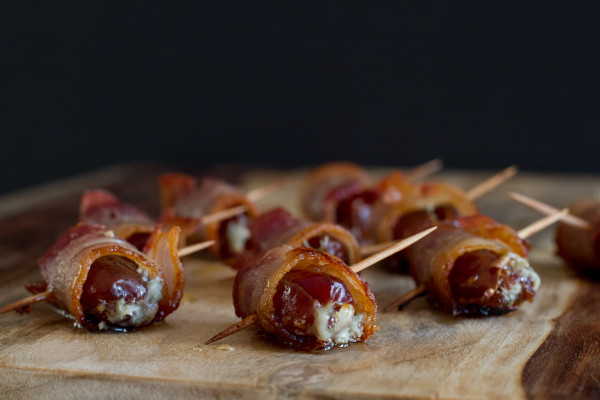 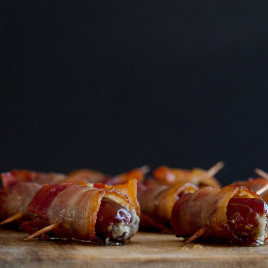 Carrie @ poet in the pantry
This recipe is a bit loosey-goosey in that you will really use as much as you need to make as many as you need. But I've given you approximate amounts for an 8-ounce package of bacon, to simplify matters.
Print Recipe Pin Recipe
Prep Time 15 mins
Cook Time 25 mins
Total Time 40 mins
Course Appetizer
Servings 6 -8