There’s no better way to say hello to Fall than by spending a day outdoors sampling the best beer your area has to offer. The official end of summer could be bittersweet, but a hoppy giddiness soon sets in: summer forgotten, fall is welcomed with open arms. Enter my favorite season of the year. 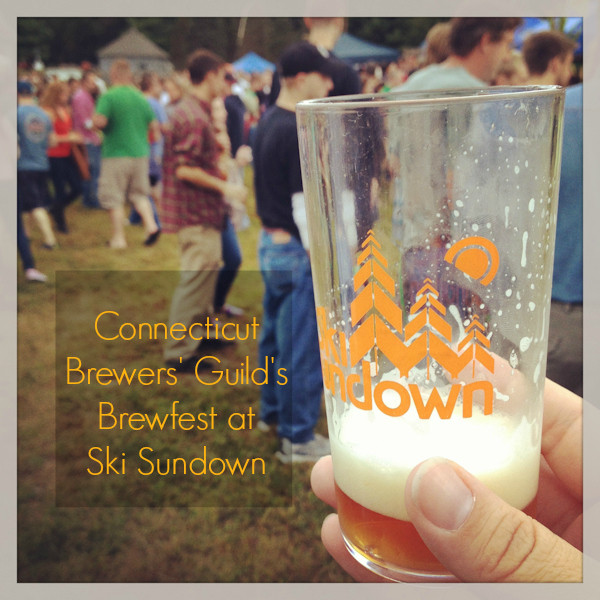 Ski Sundown hosted their 7th Brewfest on Saturday, featuring a few dozen New England breweries, with a strong focus on Connecticut brewers. A portion of the proceeds from the event will be donated to Connecticut Brewers’ Guild, a non-profit group with a mission to unify the state’s brewing community, highlight Connecticut-brewed beer, and encourage a healthy beer industry within the state. 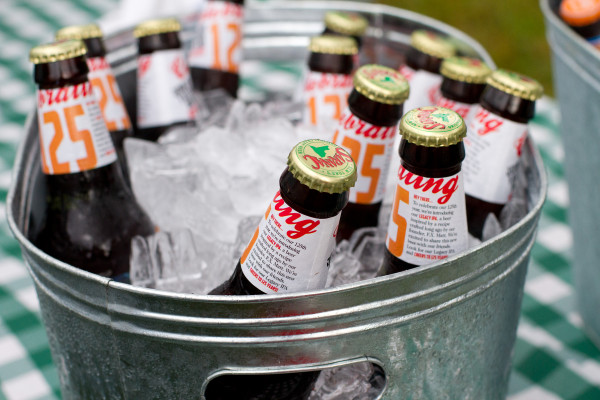 Since I was photographing the event for Ski Sundown, I didn’t visit each vendor this time. I’m not sure my liver could have handled such extravagance anyway! But these are the brewers I recall being at the Brewfest: 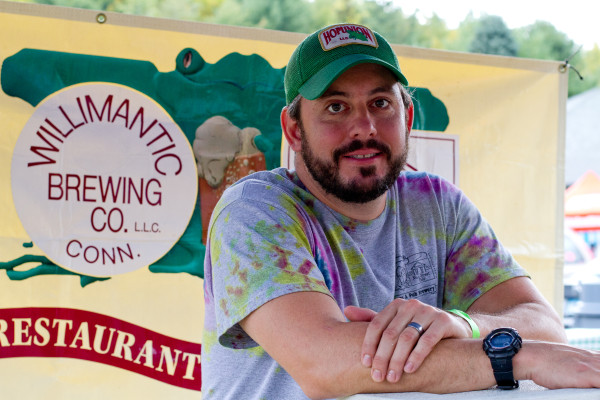 Now that’s a healthy brewing industry! (And a surprising number of Connecticut brewers on the list, too!) 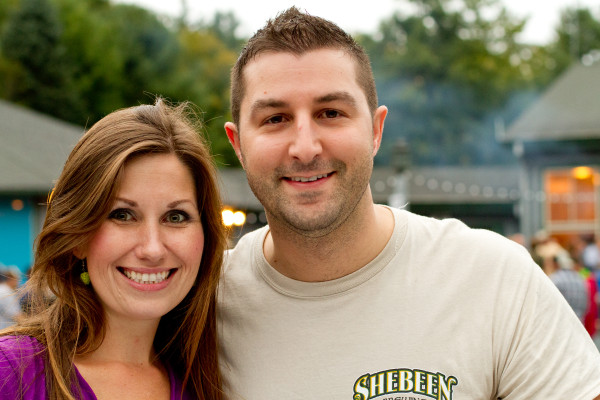 CT Beer Trail was on hand, chatting it up with fellow beer lovers and selling Trail Blazer Club memberships, which open up a world of discounts to members. Their site helps you keep tabs on beer-related events going on in the state–and they often run contests to win free tickets to these events. I need to book myself a seat on one of their bus tours. What better way to taste test than without any worries about how you’ll travel from brewery to brewery? 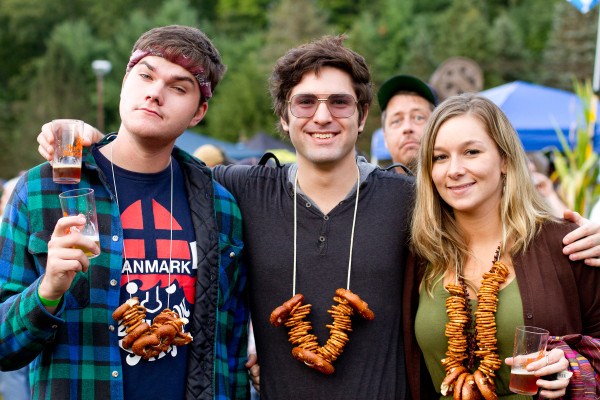 I was quite happy to see some new-to-me brewers at this Brewfest. I’ve been to quite a few of them and feared I had seen it all. Luckily, what I’ve tasted before was still only a small sampling. What stood out at this time? 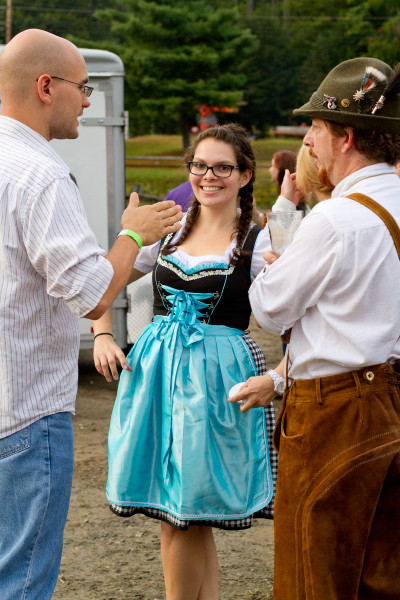 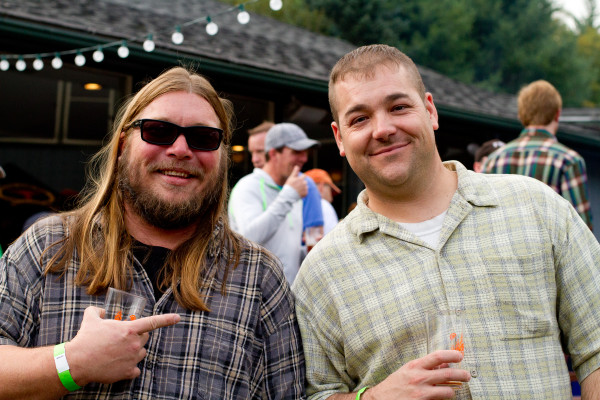 Yup, it was totally worth braving the few sprinkles that showered upon us. The brewers were more than happy to share their tents, when necessary. Poor Gordon played some music for everyone to groove to. The Meat House of Avon, Connecticut, fed the masses, filling the air with the enticing aroma of grilling meat. And all was right in the world. I’m looking forward to their next Brewfest in 2014!

Disclosure: While I did photograph this event for Ski Sundown, all opinions and photos remain my own. I received no compensation for this post.