My daughter’s 8th birthday coincided with the last week of school. She decided to combine her birthday celebration with the party on the last day of school, graciously volunteering me to make brownies for her classmates. At least she gave me plenty of notice so I could prepare. 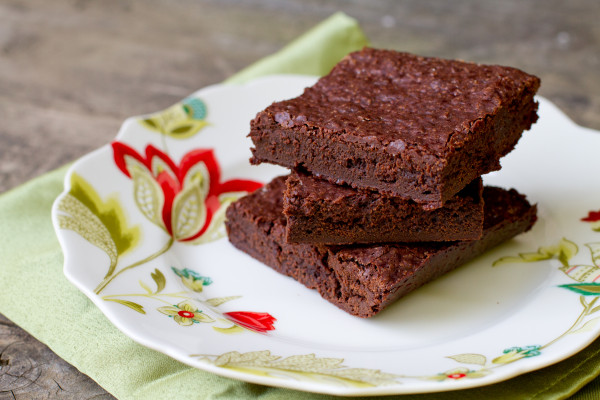 I generally prefer toasted nuts in my brownies, but since these were destined for a 2nd-grade classroom, I had to adapt. Without the nuts to give them dimension, I decided to try browned butter. I’m not sure the kids noticed the difference, but it mattered to me, and that’s what counts.

The bigger problem is that, after baking the class’s batch, I wanted brownies of our own. But with batch #2 I halved the recipe in my head–always a recipe for disaster. It became apparent pretty quickly that I was using too much butter, and throwing in a bunch of extra sugar and other random ingredients would not be enough to save that batch. Though I made a valiant effort, baking them off anyway, even after an extra 20 minutes in the oven they were still greasy and quite unappealing. Sigh. 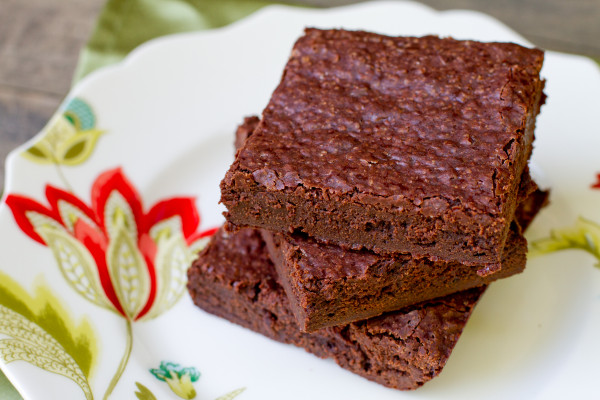 It was now after 11 PM on a weeknight and I still needed brownies. Desperately. I couldn’t snag any of my daughter’s–I had just enough for her–so I was left with only one choice–starting batch #3 and making them yet again.

By this time, I was becoming an expert at browning butter. I had started to run out of ingredients, though. This would be my final attempt–my pantry could not support another experiment, nor my eyelids. As soon as the lousy batch was out of the oven, I popped the third one in with high hopes. 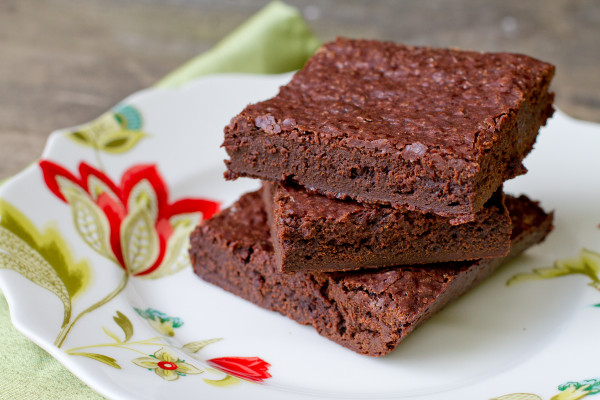 These are super fudgy brownies. Rich, decadent, and filling. Which is great because the last thing I needed in the middle of the night was to eat a pan of brownies by myself. They are like that piece of high end dark chocolate you have after a meal to signal to your brain that dinner is over, but you won’t manage more than one piece because it’s just so much that you are completely satisfied with that one piece. One and done, allowing you to spread the joy out over a few days. If you want.

The verdict from the classroom? She brought only 1 1/2 brownies home out of 24. I’d say they were a hit! 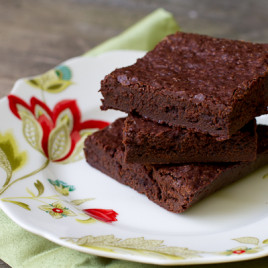 To get nice clean lines when you cut brownies, freeze them first.

Which kind of brownies do you prefer: cakey or fudgy?