Growing up in a house with a mom who bakes and blogs about it has really impacted my kids. Not necessarily in an abundance of goodies, though it cannot be denied that they probably enjoy more homemade fare than the average kid. Instead, my daughter has decided she wants to be a food blogger when she grows up–and she’s decided that the ripe old age of 12 is when she’ll be ready. In the meantime, she’s practicing. 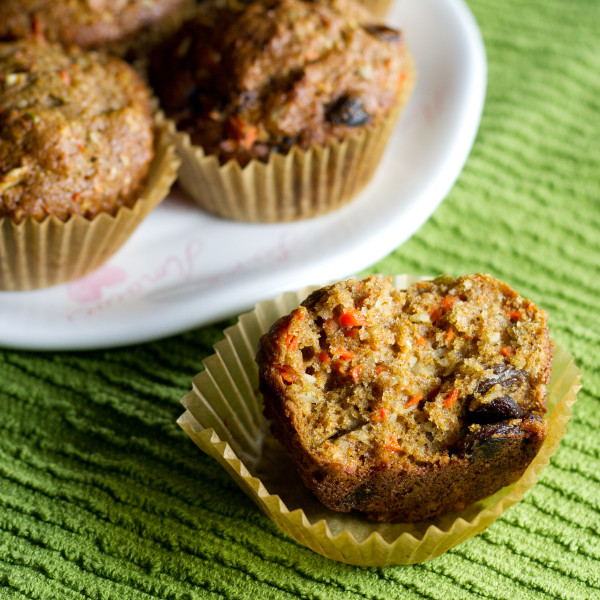 When I do a photo shoot, she runs for her Nintendo DSi or my old point-and-shoot camera, ready to capture the moment and share the results. She’s even been known to take her treats and set up her own shoots, propping up stuffed animals, grabbing cloth napkins and special plates from the props cabinets to add her own touch. I haven’t had the heart to tell her that she still needs to find a “real” career. But it’s nice to see the fruit didn’t fall far from the tree. 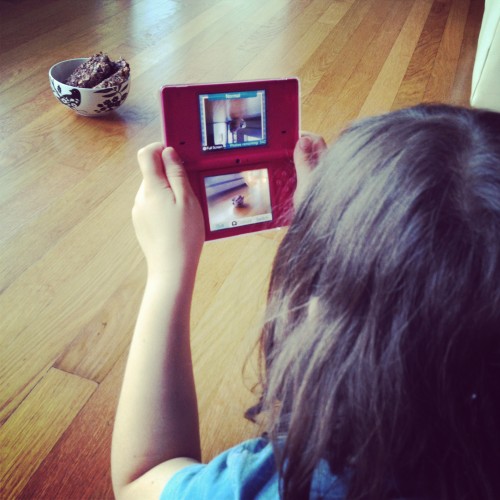 One day, she pounced on me when I walked in from a long day at work, eager to share that they had a special snack at school that day. A friend had celebrated her birthday and instead of the usual sugar-coma-inducing cupcakes or cookies, this friend brought in Morning Glory Muffins, baked by her father. My daughter knows this because she asked. Who made them. How were they made. And if she could have the recipe. I kid you not. Her classmate was a bit puzzled by her last request, but my daughter was insistent; she wanted to get the details so we could recreate them at home. 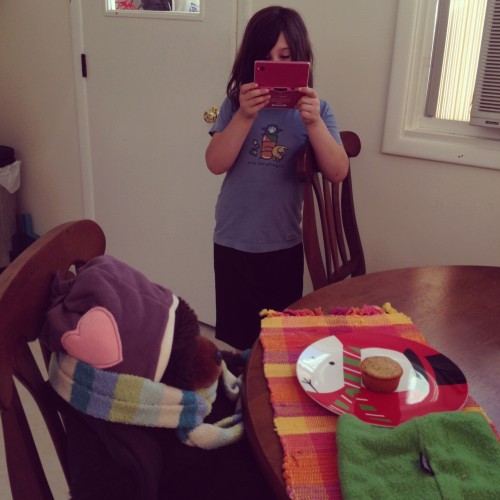 Her friend never did come through with the coveted recipe–I’m sure she forgot about it shortly thereafter. But I have not forgotten, and Morning Glory Muffins have been on my mind ever since. After a lovely Google+ hangout last night with Allison of King Arthur Flour, I decided to browse their recipes for some inspiration–and there they were: Morning Glory Muffins. This was surely meant to be. 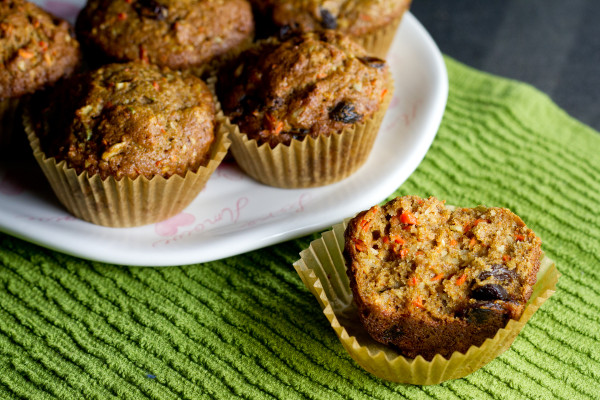 I have little patience for grating veggies. Instead, I cut the carrots and apple into chunks and put them in the mini food processor to chop finely. A little texture in a muffin like this is a good thing. These are not overly sweet–no cupcake masquerading as a muffin here. But you won’t miss it. They also do not rise a whole lot, thanks to the whole wheat flour. Despite this, they are far from being hockey pucks–fluffy with a hefty helping of power-packed add-ins to fuel you on a long, busy day. Or at least get the kids to make it to lunch without having their tummies start grumbling in class. They’ll appreciate that. 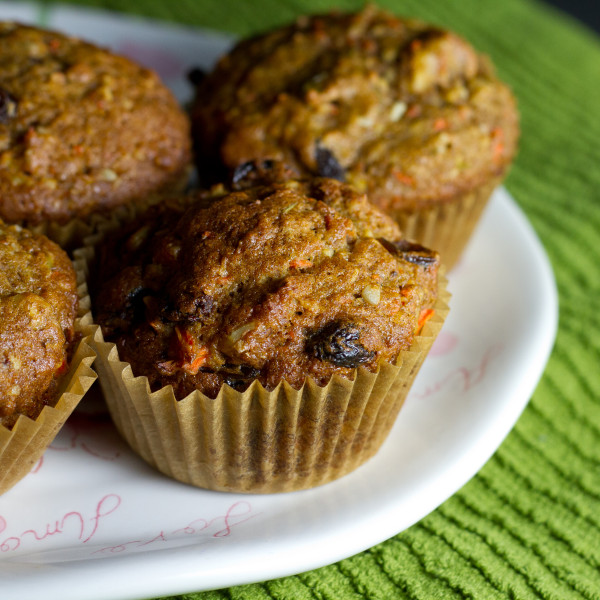 It’s going to be a beautiful morning!