Last year I dabbled in container gardening, an activity that helped me get through a lot of the helplessness I suffered post-discectomy and later, after I broke my foot. We didn’t have a bumper crop of produce, but the kids enjoyed the activity and the abundance of cherry tomatoes made up for the lack of zucchini. (I have to be the only person on earth who couldn’t get 1 zucchini out of 6 plants!) 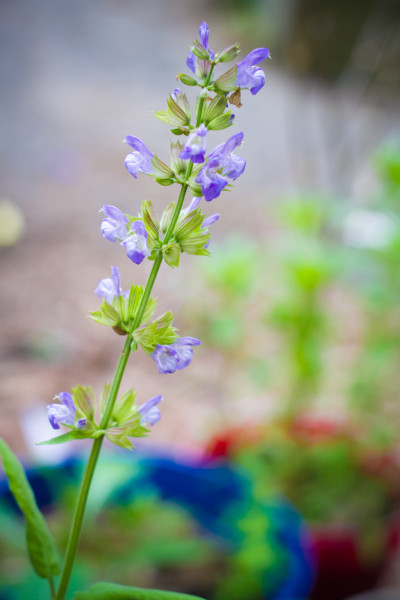 This year when planting time arrived, I hesitated. Deeply entrenched in the search for a new home, I knew whatever we started here would have to be moved wherever we ended up ultimately–and the idea wasn’t exactly encouraging. A couple weeks ago, however, I couldn’t resist the pull anymore. I needed something green–something alive–around my side porch. I needed to feel a connection to the earth (ironic in container gardening, but still…). I needed to feel like I had a part in the cycle of life. So we visited a local nursery and I started again. 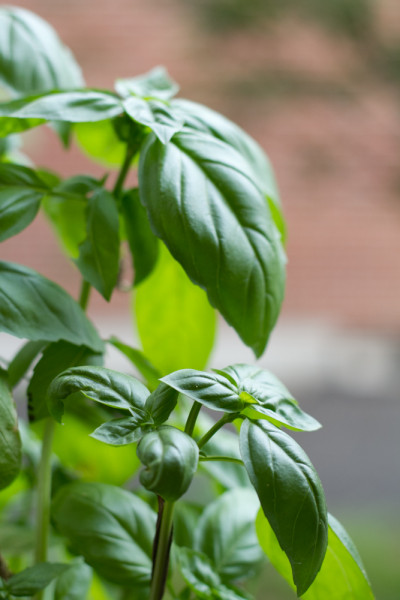 The container garden of 2012 is much smaller than 2011’s, but we’re just as thrilled to have it. Hopefully, once we’re settled, we’ll get on the ball with the fall crops, too, that get started in late summer. We should be ready by then. 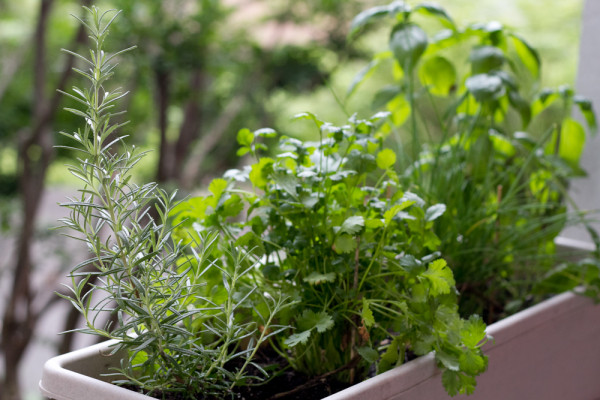 Do you have a garden this year? What are you growing? What have you learned in the process? 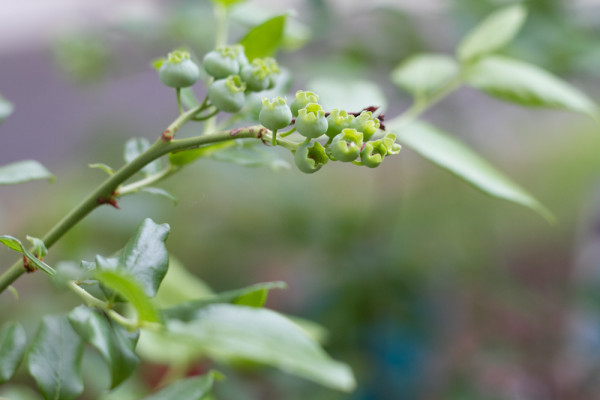