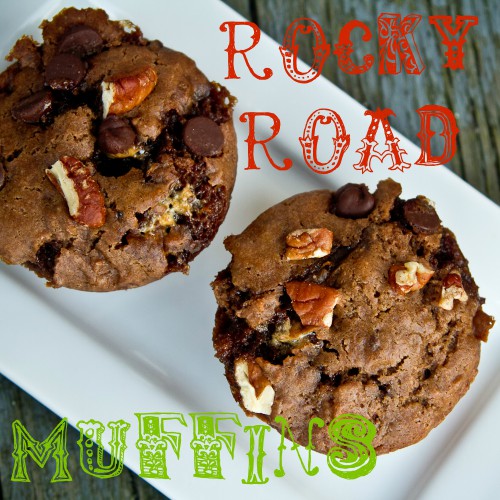 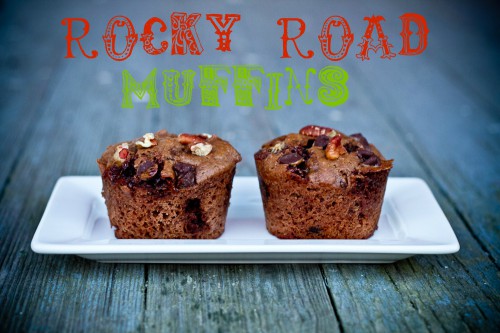 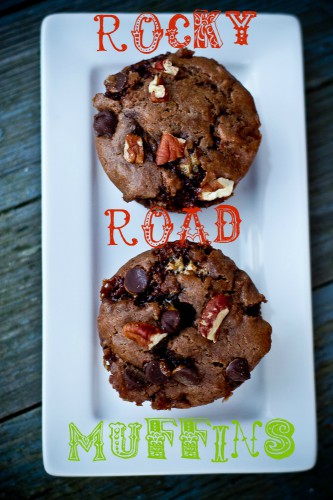 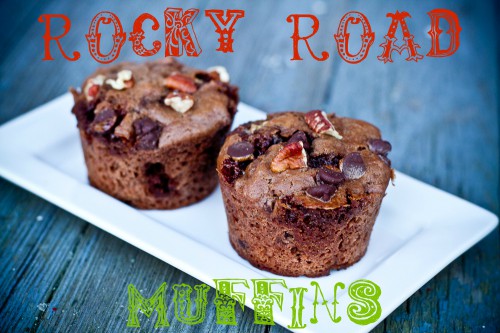 I actually got 16 muffins out of this recipe instead of 12.