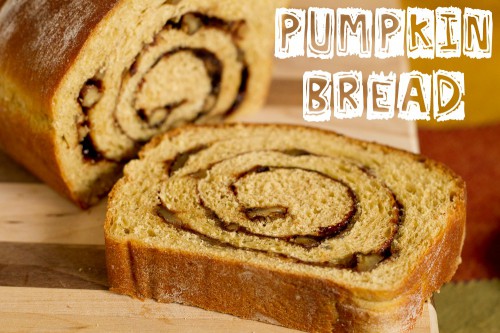 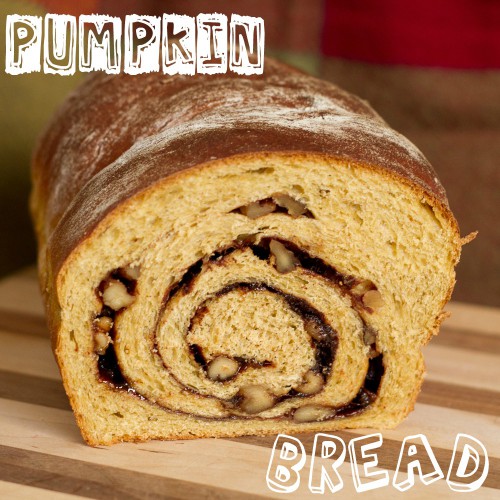 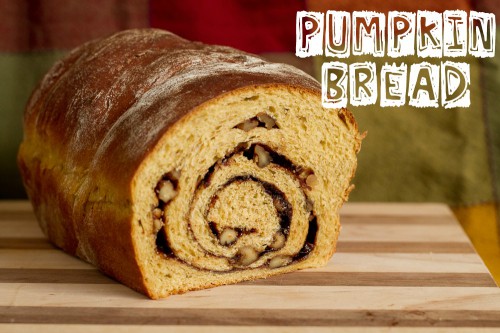 I bet you’re sitting there scratching your head wondering where Muffin Monday went. It is Monday, after all. So where did it go? I had to take a break from it this week, as I had other more pressing issues to deal with. It will be back next week, however–and hopefully, my computer issues will be solved, too!