I have the best of intentions. Really, I do. Over and over again I buy those bags of limes–sometimes even with lemons mixed in–with the highest of hopes for them. That I’ll free them from their rope prisons and set them off onto much more exciting adventures.

Then I forget about them. 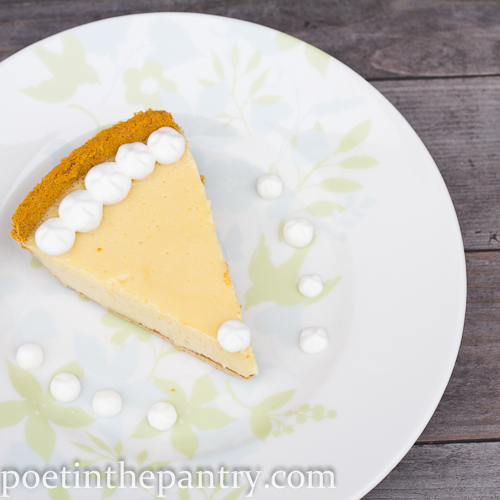 It’s not their faults that they turn into dried up, has-beens. They would have been better off in the grocery store, nestled among the other fruits, the stars of their own shows. At least they wouldn’t be forgotten there.

Inevitably, though, I stash them away and forget entirely about them. Weeks pass before I discover them again, now wrinkled and aged, their former glory long-gone, sometimes even working on a penicillin experiment to pass the free time. I’m sorry. Will you ever forgive me?

Due to my inability to adequately utilize limes for anything more than a splash of juice in a mojito (because they are NEVER forgotten in that scenario!), I thought key lime pie would forever be out of reach for me. Luckily, it’s not. There on the grocery shelves last week, a bottle beckoned to me, demanding ever-so-quietly a closer look. Nellie & Joe’s Famous Key West Lime Juice. 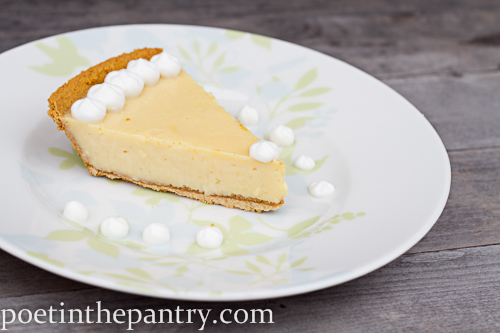 Bottled lime juice is nothing new to me. But it’s never been a real draw either: definitely not worthy as the star of the show in a dessert. But this one seemed different. It was worth checking out.

For my first attempt at key lime pie, I would say it’s a winner. Great for those who are short on the time to squeeze the juice out yourselves. It is STRONG on the lime flavor–no supporting actress here! Serving it with whipped cream is almost a must to balance it out. Though maybe just adding a margarita would be the more appropriate route, reveling in the lime-i-ness of it all and going for broke. Why didn’t I think of that…? 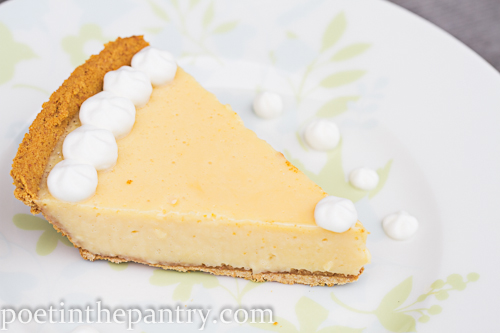 Preheat oven to 350 degrees Fahrenheit. In a large mixing bowl, blend together the egg yolks, lime juice, and sweetened condensed milk until smooth. Pour into the graham cracker crust. Place the pie on top of a cookie sheet and bake for 15 minutes. Remove from oven and allow to cool for 10 minutes. Pop it into the fridge to finish cooling.