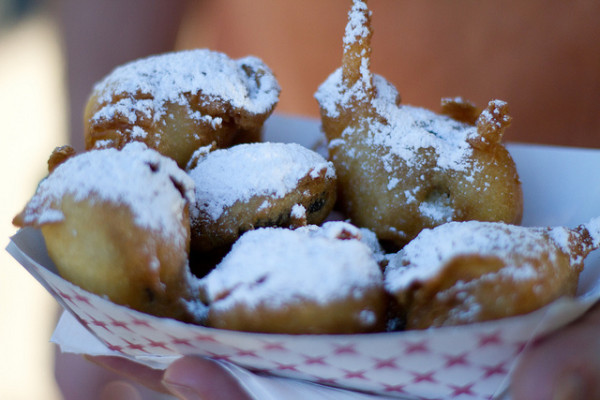 I managed to avoid the numerous fairs this season. You know, Connecticut has at least one during every weekend from late August until late October, and we’re not far from the Big E either. I love the idea of fairs–but the reality is often frustrating. Congested parking (sometimes with exorbitant fees), high admission costs, claustrophobia-inducing crowds, overpriced food and merchandise, long lines… I used to love going to fairs just to take photos of the animals and people, but as my family grew, it became less and less fun. Chasing them around takes up the bulk of my time and while I would like for them to enjoy the fairs as well, they usually end up melting down into a mess of overtired crankiness that makes me want to pull my hair out. 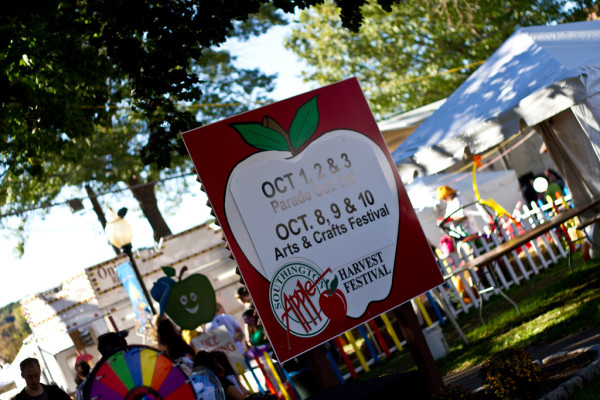 So yeah, not much in the way of fairs lately. However, our daughter was away with Grandpa for a family outing that we had to miss due to our son’s soccer practice this morning, so we attempted a smaller street fair, expecting having just one child in tow would make it much easier to handle. The Southington Apple Harvest Festival was in full swing for its second (and final) weekend and with no fees for parking, shuttle, or admission, it was the perfect compromise. 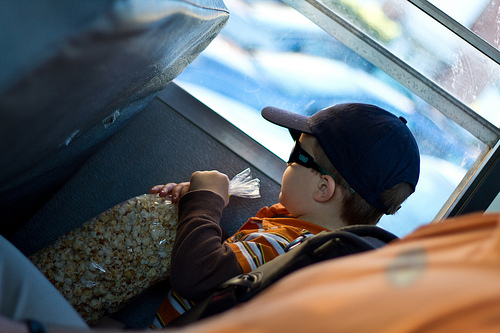 Our son was actually quite excited about the shuttle bus ride from the Southington High School parking lot to the Main Street fair area, but the novelty wore off rapidly. Maybe two minutes after receiving the balloon he desperately wanted, he no longer wanted to carry it (and neither did we). And while in line for fried dough, the inevitable “I have to use the potty!” cry of urgency resounded. But we divided and conquered without any major issues. And got our seasonal share of fair food–enough to make Templeton sick. I’m set for the next year. 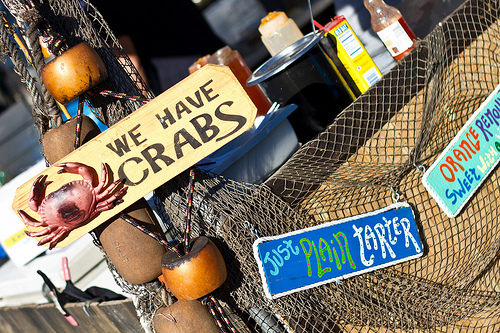