I realize libraries aren’t exactly trendy these days, but when did they become the water cooler instead of somewhere to ponder Medieval English Literature without losing your train of thought? 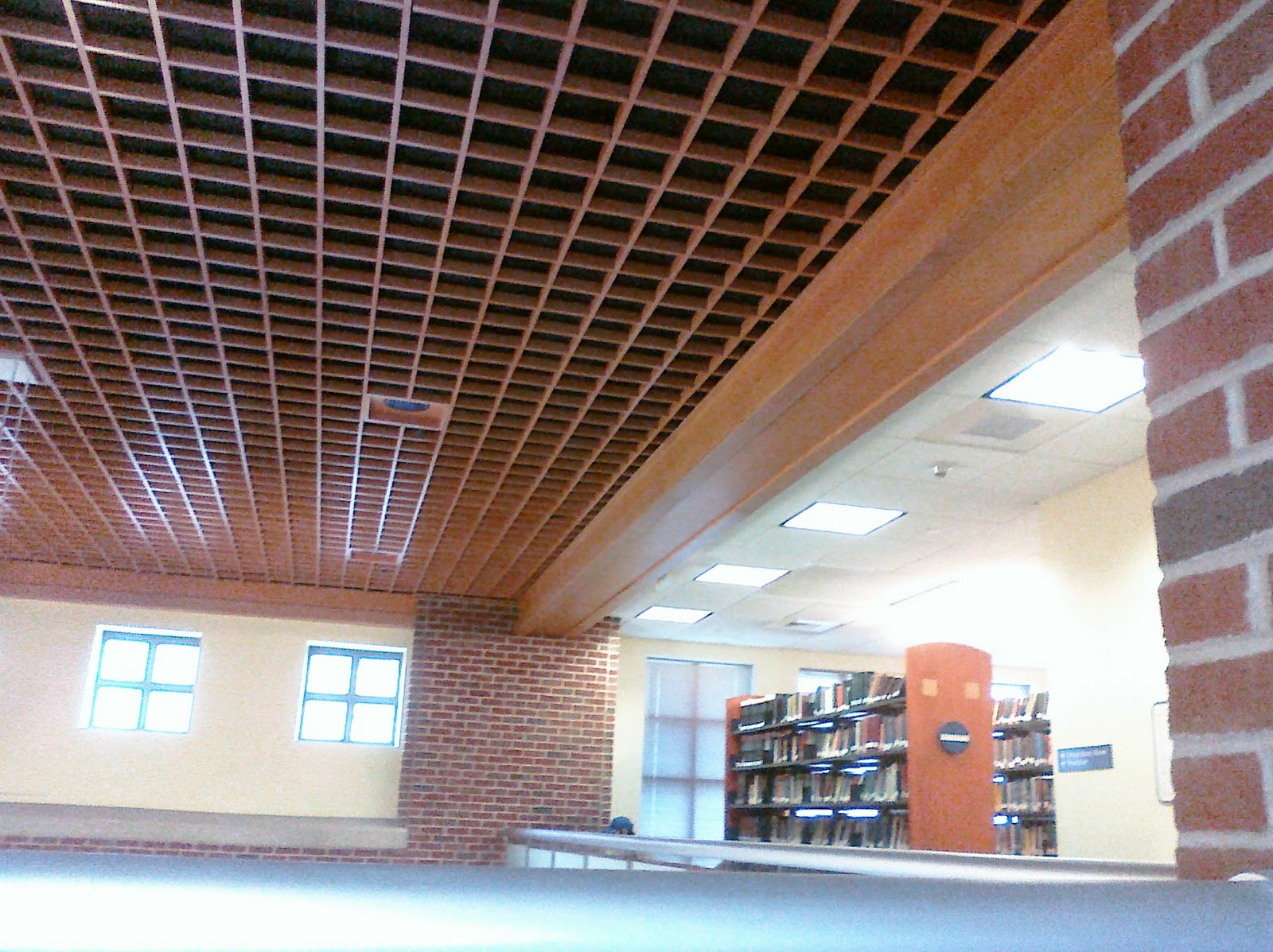 Thumbing their noses at the various and plentiful signs warning otherwise, common courtesy proves itself once again not-so-common as college chicks giggle and gossip in groups seated right next to students who are, in fact, actually at the library to study. Egads! Perhaps I’m just an old fart and too ancient, at nearly thirty-three years old, to grasp proper college etiquette–that generation gap or two between myself and 90% of the day student population must be to blame!–but it doesn’t seem like that difficult of a concept. Library. With signs explicitly pleading Please keep the library a quiet place to study and Receive and make calls outside the library. Maybe this is further evidence of the declining reading comprehension of high school graduates?

Nah…. Just another fine example of the increase in asshattedness. Wonderful.