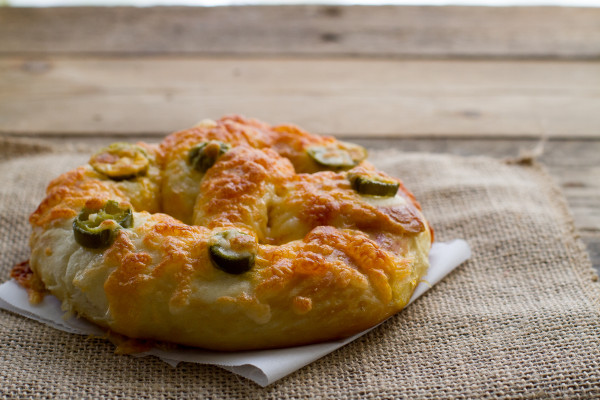 She glances up at him, catching his eye for a moment before returning her gaze to her folded hands on the table in front of her. What more can she say? She’s already laid her heart out, already made herself vulnerable, and it feels all for nothing. With no response, the air between them thickens with a heaviness that usually doesn’t burden their exchanges. She looks up again, unable to take another moment of silence and finally, he speaks.

“Are you going to eat that?”

“Are you going to finish that?”

He reaches across and grabs the soft pretzel from her plate, a hearty specimen coated in caramelized melted cheeses and encrusted with jalapeño slices. She watches in confusion as he takes a bite, his eyes never leaving hers. He swallows and rips off another piece of pretzel. Finally, she can’t take it anymore:

“That’s it? That’s all you can do? Sit there and eat my damn pretzel?”

“I figured it shouldn’t go to waste.” 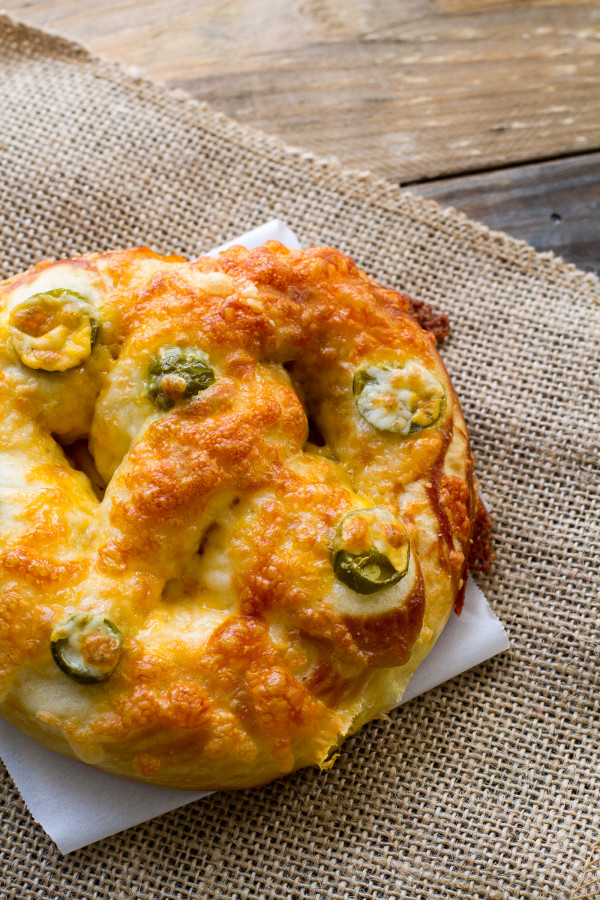 One day as I was driving to work, I considered ways I could nurture my different creative sides without having to keep them so separate. An idea came to me: instead of the usual narrative about my life or “eat this, it’s really good” statements, what if I threw in short stories? Crazy little micro tales in a highly concentrated timeline that somehow incorporates the food into the story. They don’t have to be serious. Silly could even be better. But since so many people skip right past the narrative to get to the recipe, what could it hurt? It might make things more interesting.

Then I didn’t do it. Because, while I thought it was a valuable idea, I was afraid. There’s comfort in sharing your thoughts or your day. You have a certain confidence in your words because you know them to be absolutely true. They’re indisputable. And while people may not like them, or may not care, they have inherent value because of their truth. 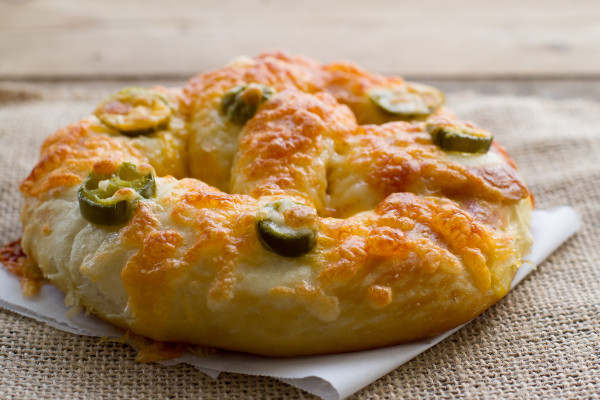 Fiction, on the other hand, isn’t so safe. It’s scary. It’s opening up some of the deeper feelings inside, molding them into something else that may seem unrecognizable, but can also be decrypted. It’s not as sure of itself. It’s much greater of a risk. And, much like I intentionally kept my authorship of this blog anonymous for a long time to protect myself, I feel like I lose a little more of myself by giving up these stories for closer examination by people who actually know me. Fiction is called fiction for a reason. But people don’t always accept it as such. And I’m a coward. I don’t want to live a closely examined life. I want to put out what’s in my heart and head without any connections to the person behind it. But that’s just stupid.

So here’s a little bit of playfulness tonight. Because what more is there to say? It’s a pillowy soft pretzel with so much ooey, gooey cheese baked on top instead of the familiar salt crystals. The jarred jalapeño slices add a pleasant kick here and there, just when you least expect it. And you know what? Even if there is an extended silence between serving and consuming, they will still taste amazing. I promise. Though if I were her, I would have slapped his hand away. What the hell was he thinking? 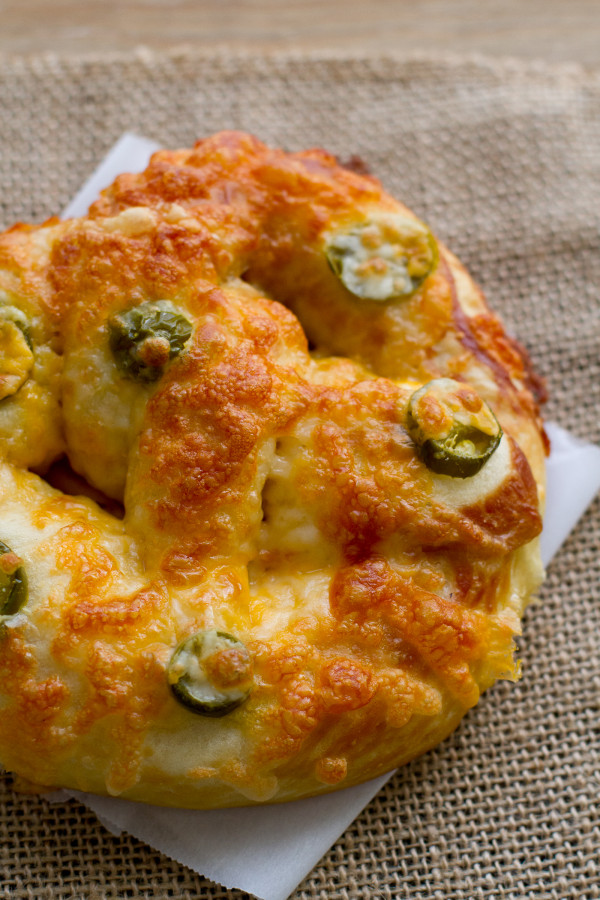 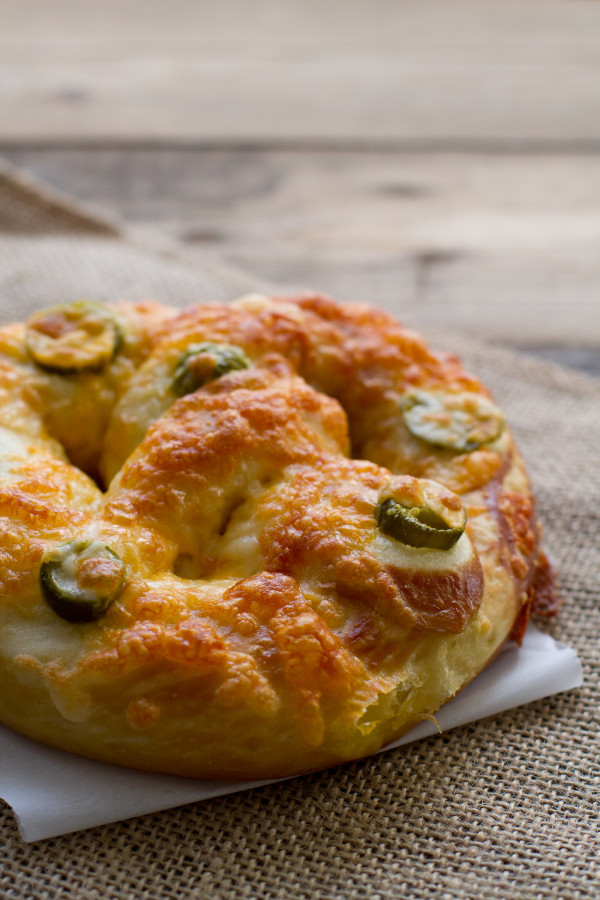