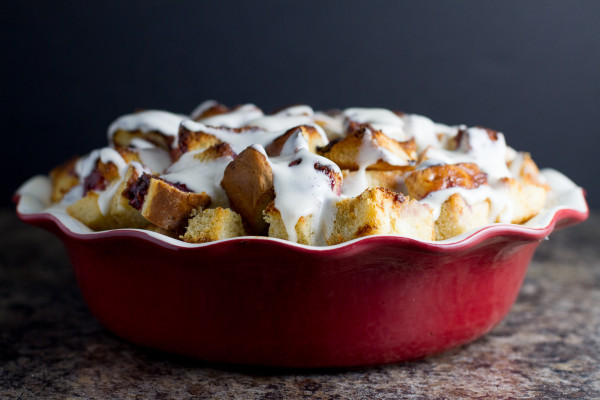 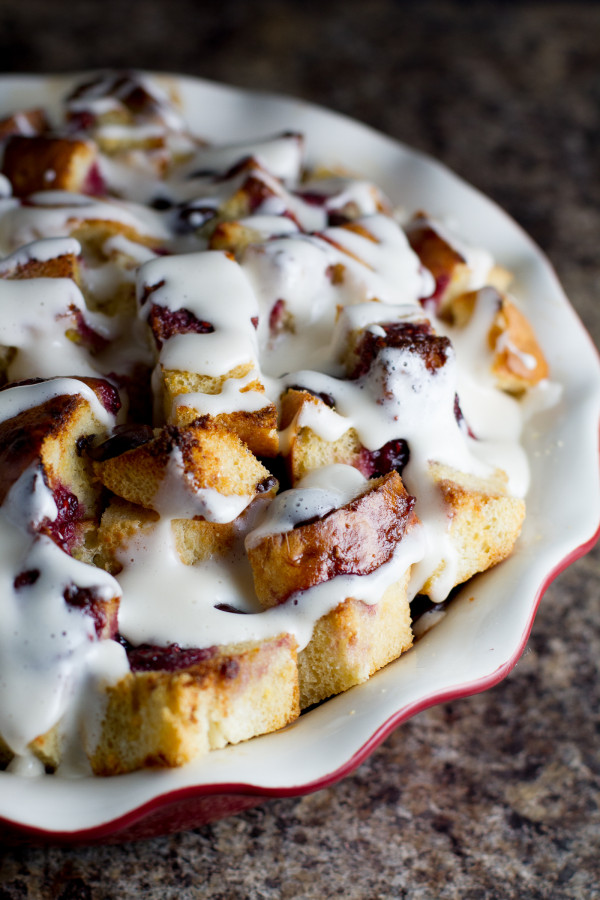 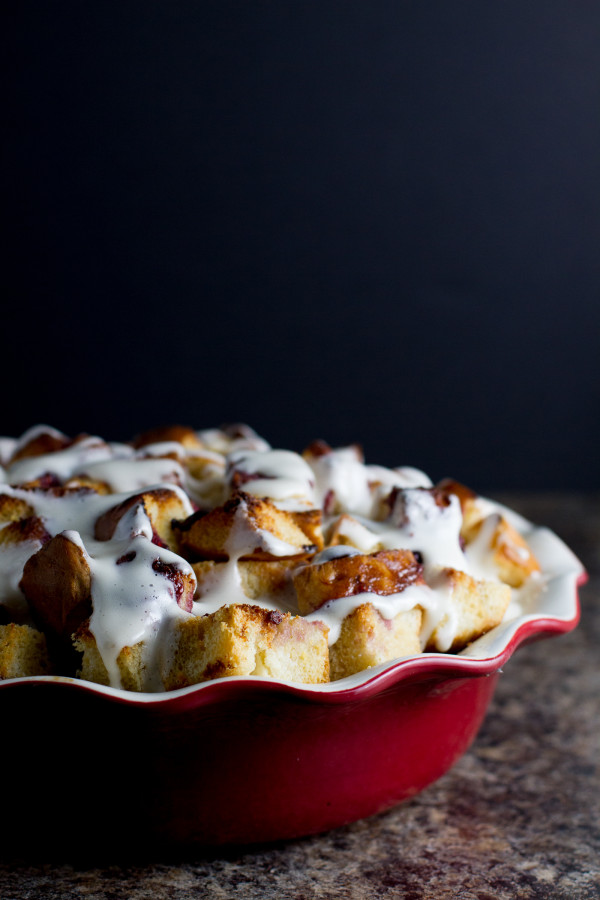 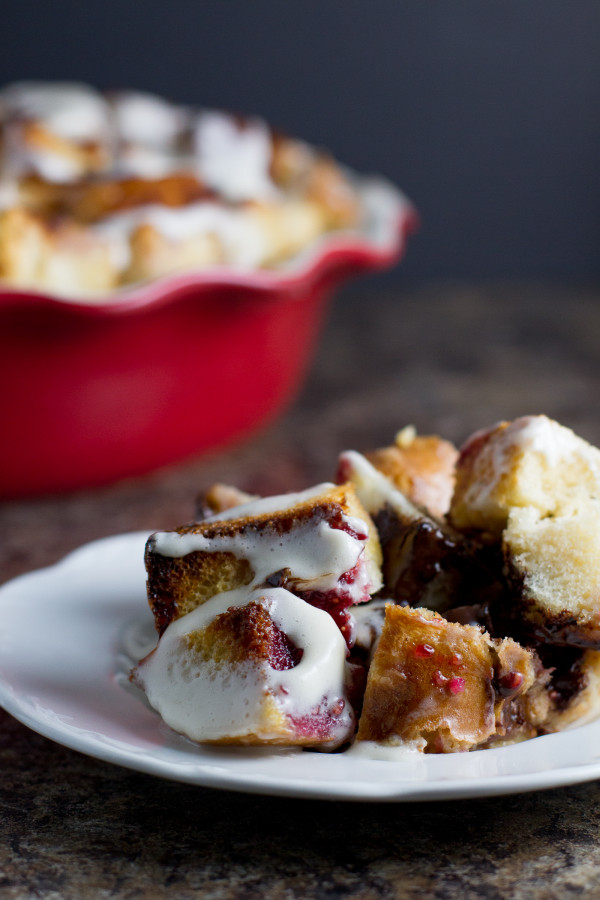 Chocolate Raspberry Bread Pudding
Print
Prep time
2 hours 10 mins
Cook time
50 mins
Total time
3 hours
Author: Carrie @ poet in the pantry
Recipe type: Dessert
Serves: 8
Ingredients
Topping
Instructions
Topping
Notes
You can also arrange the layers of bread cubes, jam, and chocolate chips, then pour the custard over the top. This will result in a top layer that's a bit crunchy with a very custardy bottom (as is pictured in this post). But soaking the bread cubes first, then arranging, is a more traditional method of assembly.
Wordpress Recipe Plugin by EasyRecipe
3.2.2708