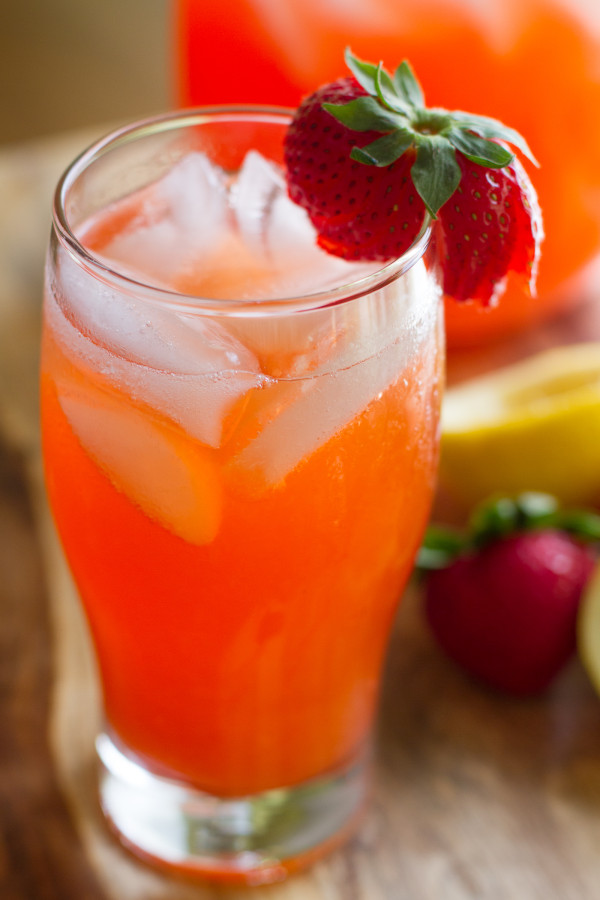 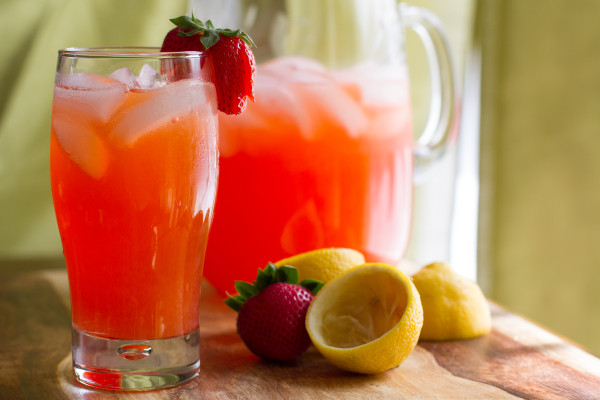 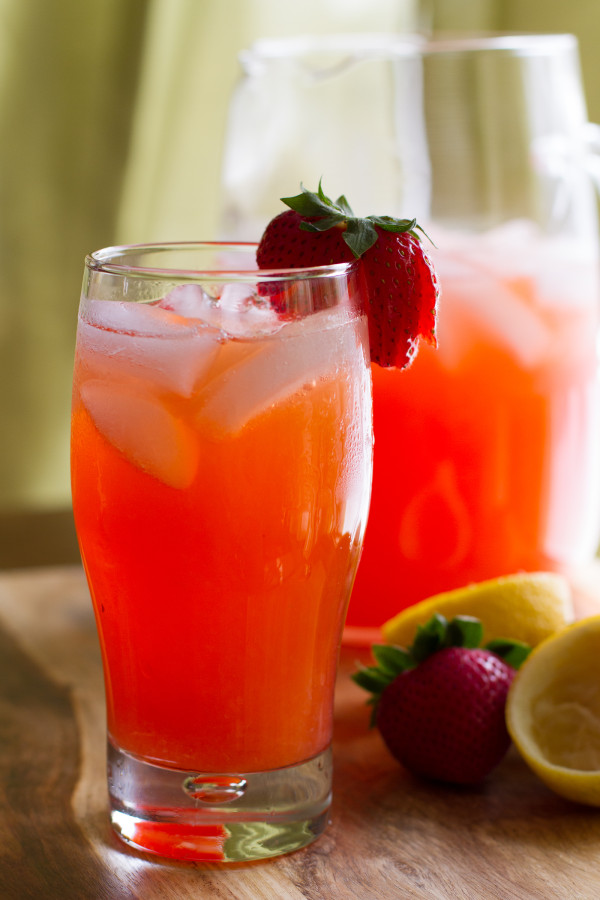 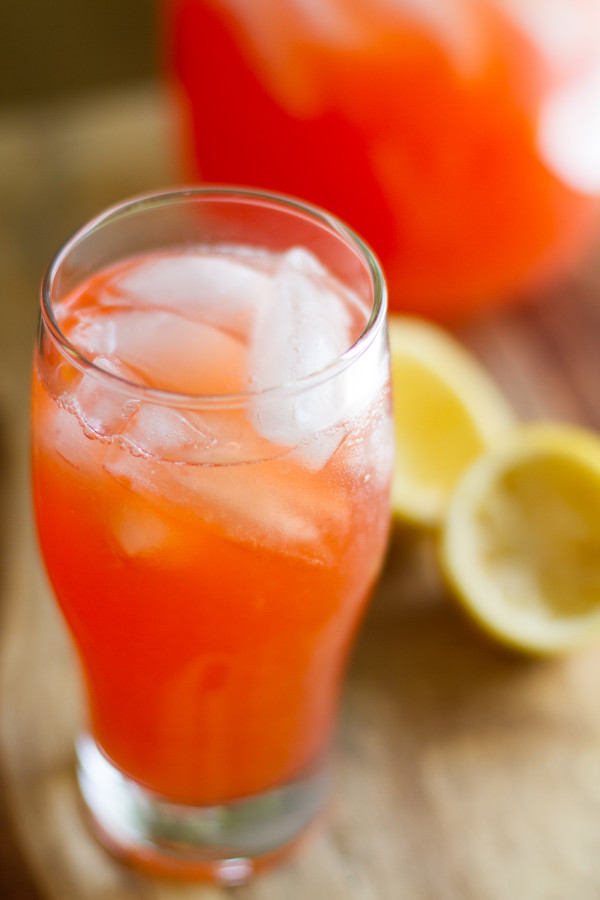 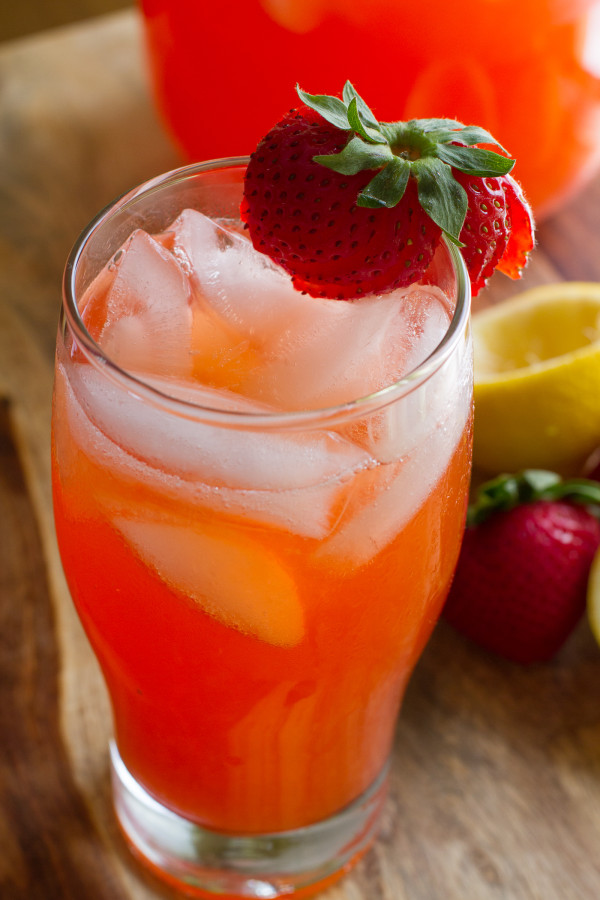 Strawberry Lemonade
Print
Prep time
2 hours 30 mins
Total time
2 hours 30 mins
Author: Carrie @ poet in the pantry
Recipe type: Beverage
Serves: 6
Ingredients
Instructions
Wordpress Recipe Plugin by EasyRecipe
3.2.2708
This week I am once again participating in Food Network’s Summer Soirée, a celebration of all the deliciousness of summer! The theme for this week was Refreshing Summer Sips (clearly evident by my Strawberry Lemonade, right?) and there are some wonderful beverages compiled this week for your enjoyment. If you try any of these, I’d love to hear what you think of them! Cheers!