Yes, I know, Mardi Gras was 2 days ago. I’m late to the party again. But hear me out… because every day can be Party Gras. No need to save it all for once a year!

I’m not much of a cook, I admit it. I have admitted it, over and over again. It wasn’t until the last couple of years that I started being more adventurous with my eating. Rarely have I been disappointed, but it’s still intimidating every time I attempt a new recipe. Will it really taste as good as it smells? What is it supposed to taste like really? What if I spent all this time making something that’s complete garbage? Oh, the anxiety! 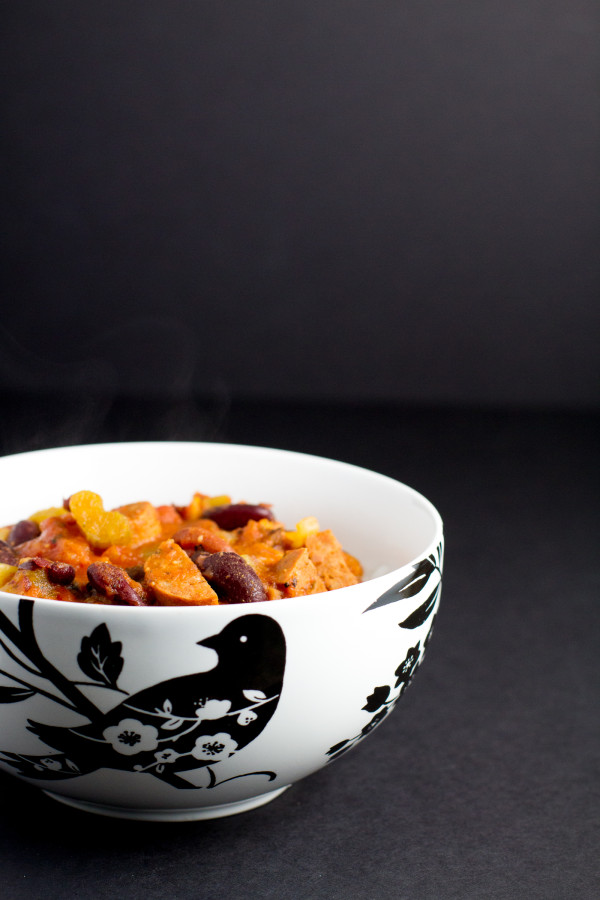 Still, I keep on trying. And when we decided the theme for our co-worker’s birthday party would be Mardi Gras this year (albeit 2 days after Mardi Gras), I embraced it as an opportunity to add New Orleans flavors to my repertoire and broaden the horizons once again.

A king cake would have been a safe choice. It’s a glorified yeasted coffee cake, not much different than projects I’ve succeeded at before. But I wanted to go savory this time. Explore the alleyways I would normally avoid, dabble in a little danger and see where it takes me. 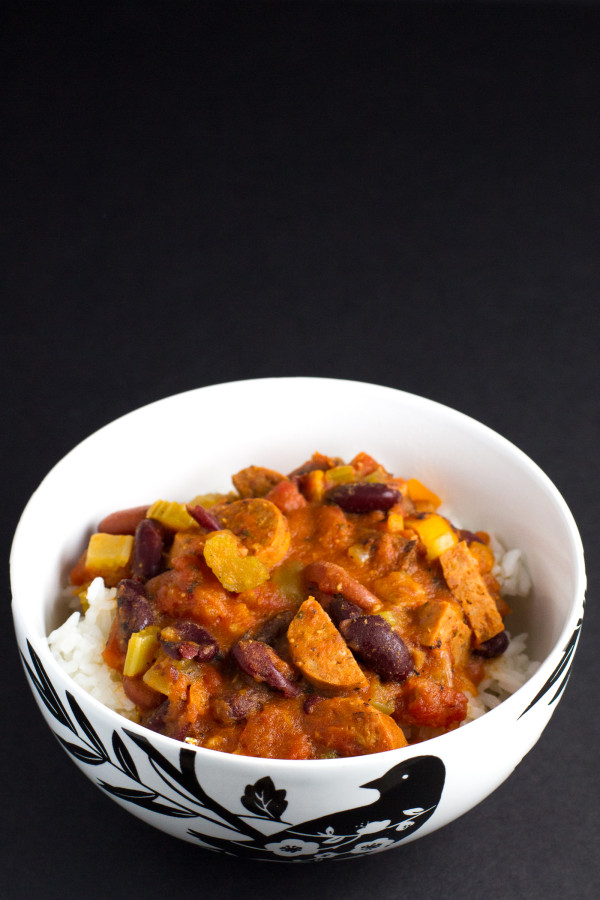 Of course, my options were still limited. My husband absolutely does not eat any seafood at all. I will taste it on occasion, but only fried. Because anything fried is awesome. That meant no jambalaya, a dish that automatically comes to mind when NOLA is mentioned. No po’ boys, either. Hmm…. what to make that feeds a crowd? What could be brought in as a leftover and still be glorious?

My mind rested on red beans and rice. From the sources I found–Can You Stay For Dinner, Gluten-Free-Girl and the Chef, and Gumbopages –the idea isn’t much different than making chili, and we’ve been enjoying that for years. So I chopped. And I sauteed. And I seasoned. And I cooked rice. And then I put it all together. And it was even better than I imagined. I’m so glad I’ve developed an appreciation for heat in my eats over the years! 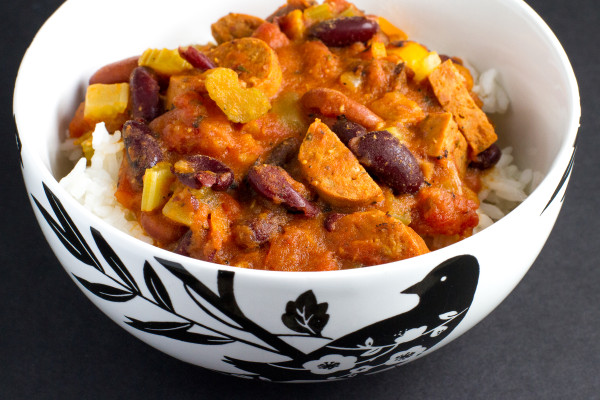 Today I’ll be sharing my experiment with my friends at work. I’m hoping there aren’t any critics in the crowd–anyone who would be quick to point out that this isn’t exactly a traditional approach. I don’t think there will be, but I worry incessantly about sharing my projects with people outside of my immediate family. I’m so hard on myself.

You? I highly recommend trying this. It’ll be great for lunch leftovers throughout the week or to bring to a potluck. Just transfer to a slow cooker to warm up at the party and you’ll be ready to impress. Laissez les bons temps rouler! And roll, and roll, and roll…. 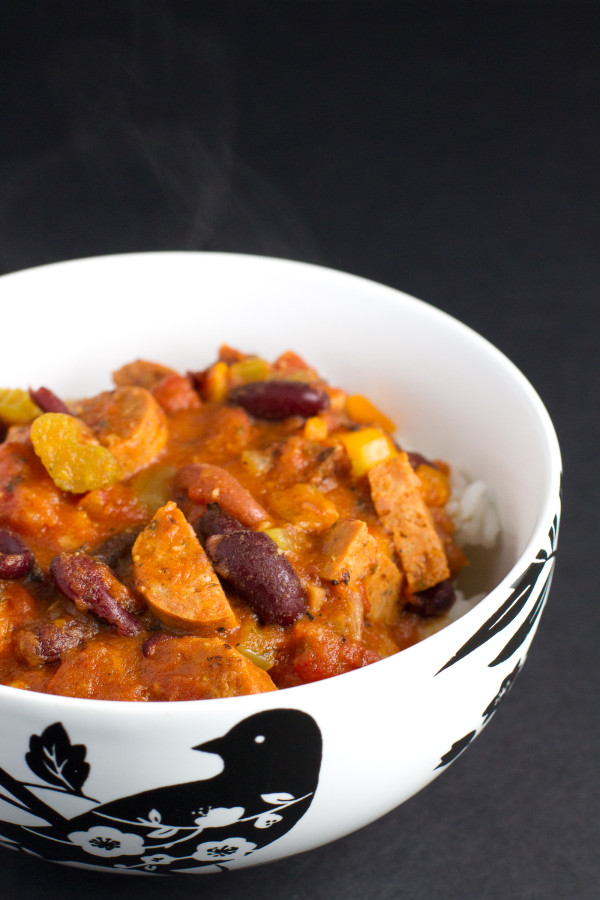 Carrie @ poet in the pantry
It's really important to have your mise en place ready for this one---it's too easy to burn onions while you're chopping other veggies (not that I'd know anything about that...)
Print Recipe
Prep Time 30 mins
Cook Time 2 hrs 40 mins
Total Time 3 hrs 10 mins
Course Entree
Servings 8