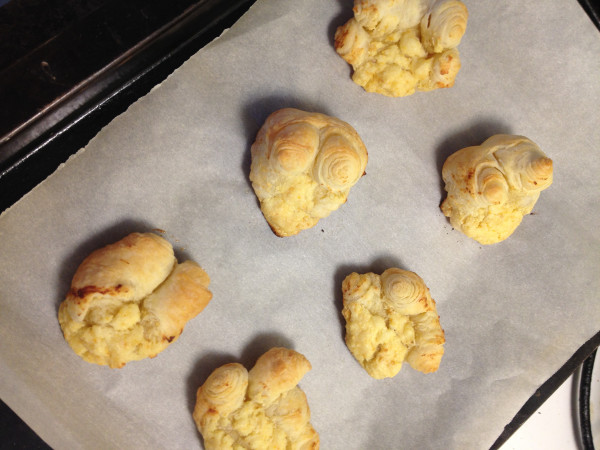 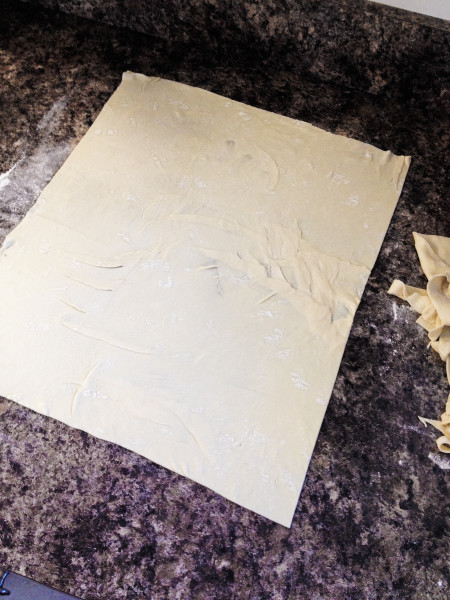 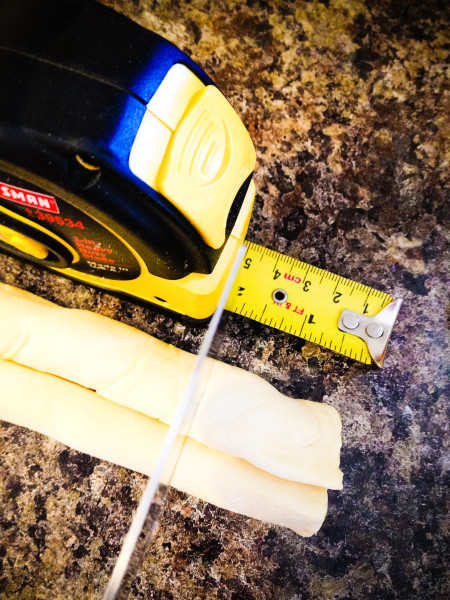 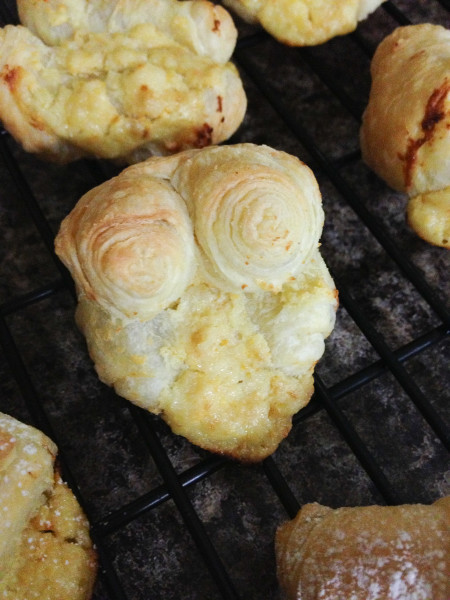 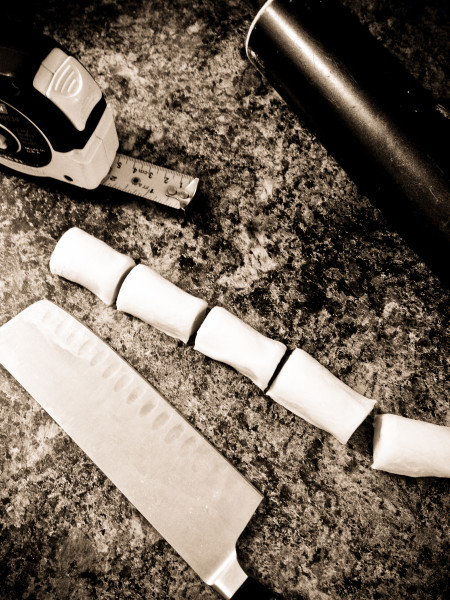 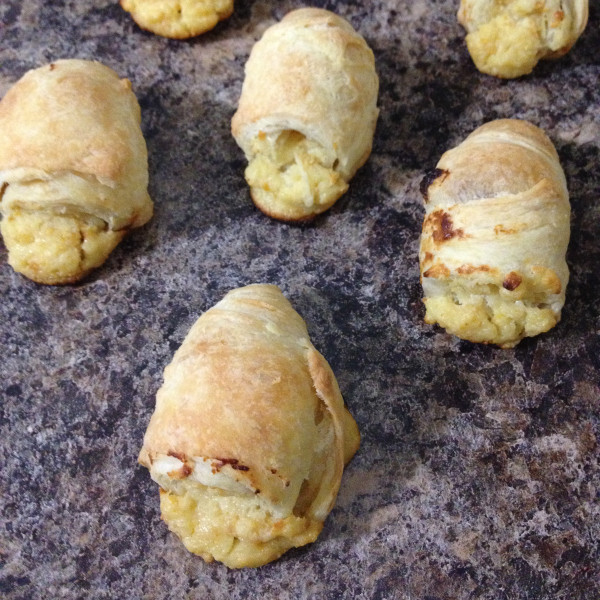 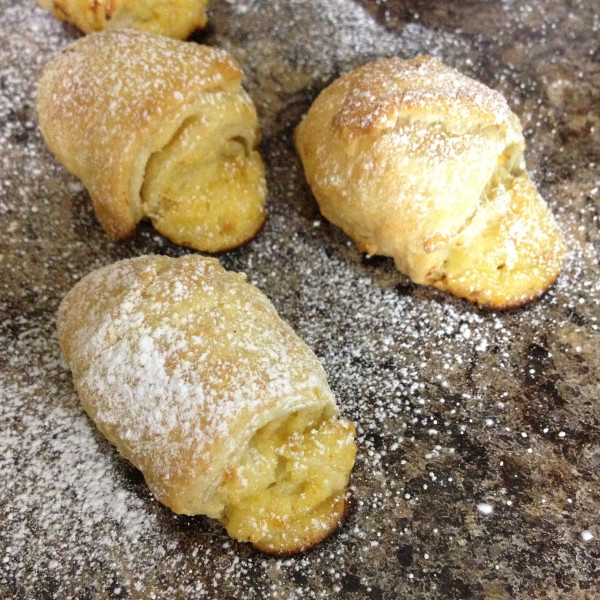 Sfogliatelle Pastry
Print
Prep time
25 mins
Cook time
30 mins
Total time
55 mins
Author: adapted from Ciao Italia with Mary Ann Esposito
Recipe type: Pastry
Serves: 16
Ingredients
Filling
Pastry
Instructions
Filling
Pastry
Notes
I had A LOT of leftover filling, so you may want to halve that part.
Wordpress Recipe Plugin by EasyRecipe
3.2.1753
Next month, we’ll be making Croquembouche–a tower of beautiful cream puffs encapsulated in a cage of crunchy caramel. Yes, we’re gluttons for punishment here. But can you think of a prettier way to celebrate the coming of the summer wedding season? Sometimes you’ll even see them on dessert tables at wedding receptions. Just perfect! If you’d like to join us in sharing our croquembouche on June 1st, click on the First on the First tab above for more information.