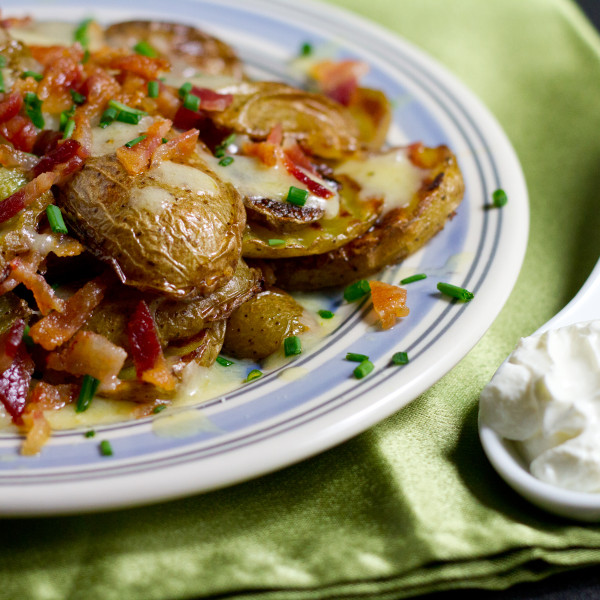 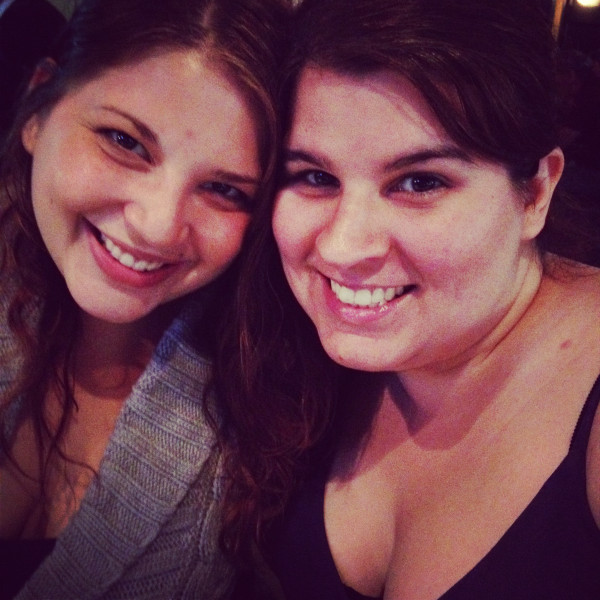 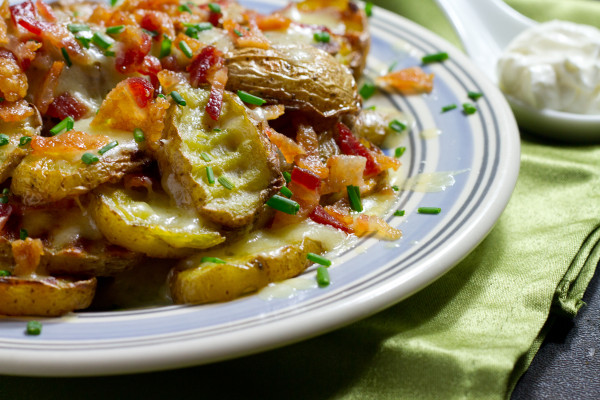 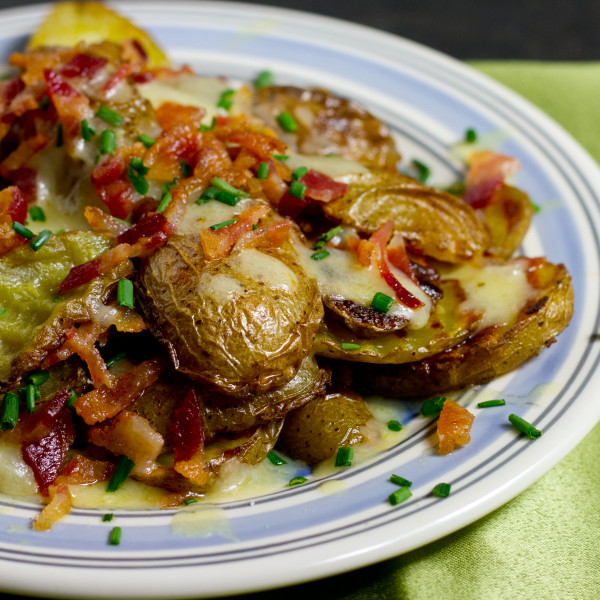 5.0 from 1 reviews
Irish Nachos
Print
Prep time
10 mins
Cook time
60 mins
Total time
1 hour 10 mins
Author: Carrie @ poet in the pantry
Recipe type: Appetizer
Serves: 2-4
Ingredients
Instructions
Wordpress Recipe Plugin by EasyRecipe
3.2.1753
Disclosure: I am member of the Kerrygold Food Blogger Network and was provided with coupons for free Kerrygold cheese, which was used to make this recipe. All opinions and photographs remain my own, unless otherwise stated.