Adam is a rock star. He has fame. He has fortune. He has a hot celebrity chick to adorn his arm. But he is nothing without Mia. 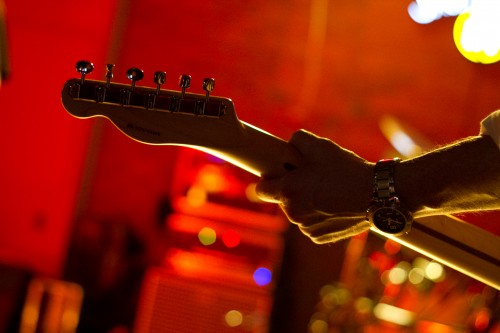 Where She Went is the second book in the Gayle Forman’s trilogy of Adam Wilde, the “Wilde Man” of Shooting Star, a band that shot off possibly far too soon for his own good. Crushed by the rejection of his high school sweetheart, Mia, after she starts a new life on the East Coast, Adam eventually rebuilds his life by writing through the pain–and rocketing the band into stardom. It comes at quite the price. Anxiety-ridden and rudderless, he finds Mia again through a chance encounter in New York City and finally sees the light. Does life really give second chances? 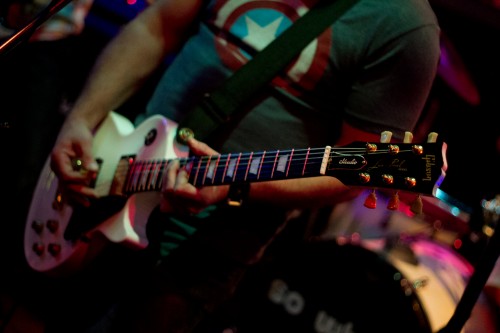 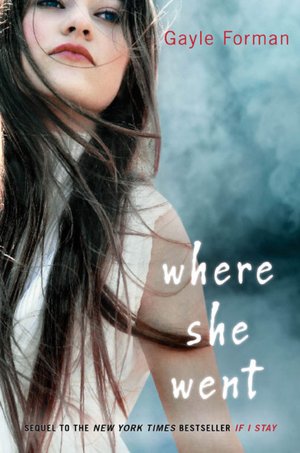 I didn’t expect to, but I very much enjoyed this book. In fact, I wish I had had the time to read its predecessor first, If I Stay. I may completely lack musical talent, but I can appreciate the equal burden and blessing of the amazing abilities Adam and Mia have. Adam is rough around the edges but real–and far more sensitive than one would expect a rock god to be. He is only human, after all.

Join in the conversation about Gayle Forman’s Where She Went on BlogHer Book Club. We’ll be talking about it over the next few weeks–there’s still time to read it and participate!

Disclosure: The views and opinions expressed on this blog are mine alone, based upon my personal experience. While I received a complimentary copy of Where She Went from the BlogHer Book Club, which was used to write this review, as well as monetary compensation, there was no requirement for a positive review.