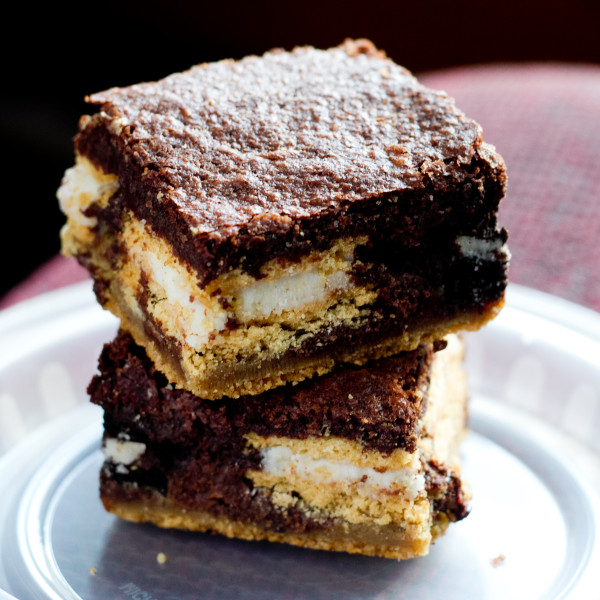 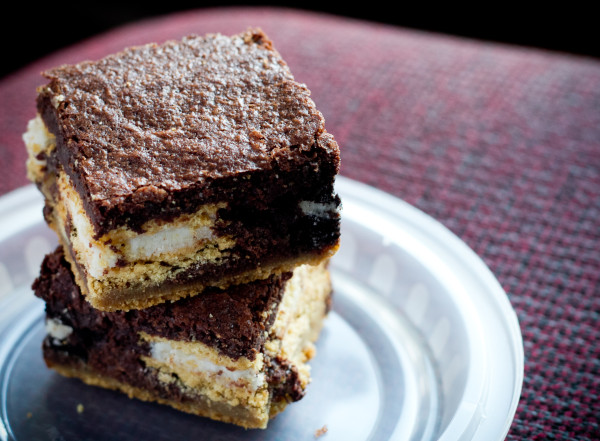 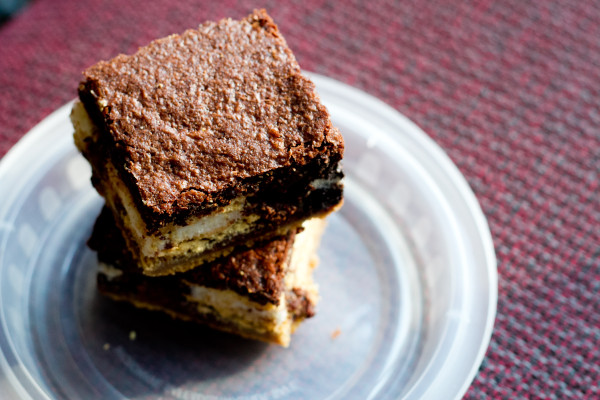 If you don't have vanilla sugar, using granulated sugar will be fine. Just add a touch more vanilla extract to make up for it (1/4 teaspoon-1/2 teaspoon).

Vanilla beans do not need to be soaked in vodka before using--you can just scrape out the seeds the usual way. Though I'd like to think the vodka adds a nice touch.

While overbaked brownies suck, underbaked can be problematic, too. Unless you harbor no objections to eating raw cookie dough and brownie batter, in which case, eat up and enjoy! Check the center carefully at the end of the baking time and adjust accordingly.
Wordpress Recipe Plugin by EasyRecipe
3.2.2925