I have a love-hate relationship with New York. Love the idea of it, hate navigating it. Being of a limited budget, I try to make the most of my trips, walking instead of using taxis (or having to figure out the subway system). On the one hand, this allows for discovery and a lot of things I would not have seen otherwise. But it’s tiring–very tiring. My trip before the semester started in August involved 10.5 miles on foot; this past trip was 10.43 miles before I gave in and actually utilized a taxi for the first time, just 12 blocks shy of Grand Central Terminal. The upside is that I’m gaining familiarity with downtown; before, I only had some idea of midtown below Central Park. Of course, it’s easy to navigate that area with the numbered grid. Downtown keeps you on your toes. 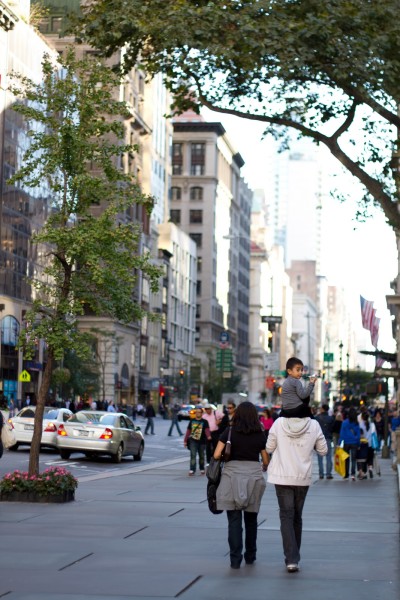 This latest trip was for my birthday. A day away from the kids with high hopes of something exciting and different. I intended to see the New York Burlesque Festival at B.B. King’s however, in my attempt to save $12 in exorbitant Ticketmaster fees, I ended up instead saving the entire sum–it was sold out. I had no back-up plan and it was only 6PM, just a couple hours after arriving. My heart was set on those ladies stripping in the artsy way that is okay for women to watch–I was devastated. 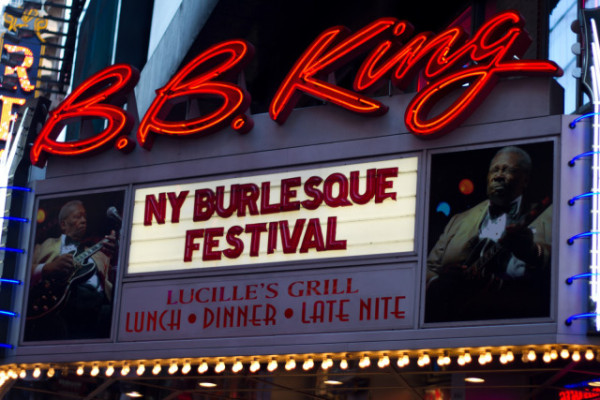 Falling back on the usual gypsy trips, my feet started leading me toward the Village. I saw a show there in August at the Lucille Lortel Theater but I did not do much exploring due to the late hour of the show. I had a general idea of where we needed to go, so we headed down 8th Ave in search of adventure. We found Magnolia Bakery, which was on my list last time, completely by accident. How serendipitous and delicious! The white chocolate cheesecake was perfection! From there, my plan was to saunter into an eating establishment in the Village, seeing as there were more than enough of them. Instead, I stupidly chose Jekyll & Hyde, forgetting entirely about the $4.50/person entertainment surcharge, overpriced food (though what isn’t in the City), and cash-only policy. $110 later for the 2 of us to dine and have a couple drinks and I was cursing my idiocy. Never again–especially with so many superior options that were likely less expensive! 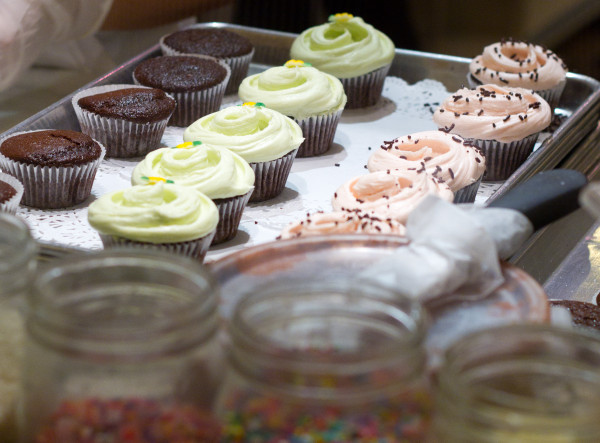 From there, our travels took us past Maserati of Manhattan, down to the World Trade Center site, further down to Battery Park, up Broadway and over onto the Brooklyn Bridge, up into Chinatown (where everything was closed because of it being 11PM–I thought this was the city that doesn’t sleep???), through Little Italy, into the East Village, and on up 3rd Ave toward the train station. My feet were killing me–I was not planning on a hike that evening and the boots I had on were terrible for support. Yet I kept inching on toward Grand Central Terminal, insistent upon not wasting money on a taxi. By the time we got to 3rd and 30th, I gave up and let hubby hail a taxi. Probably the best $6 we spent all day.

What did I learn from this trip? If you really want to go to something, better to buy ahead than save money. Walking in NYC is over-rated. Don’t fall into tourist traps. And try to have some sort of back-up plan in mind.